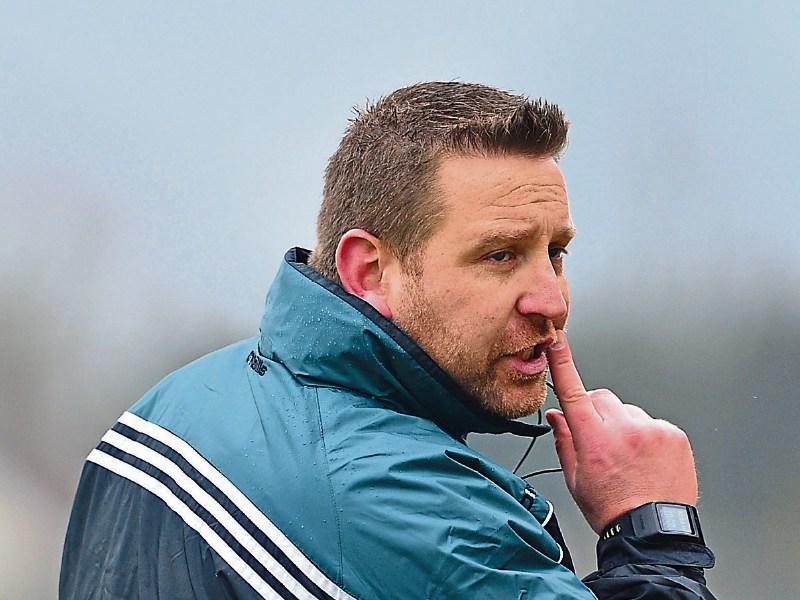 Cian O'Neill and his management team have named five new additions to their senior football panel.

At a recent press briefing in The Osprey Hotel where it was announced the Naas hotel was to become Hotel Partner of Kildare GAA, O'Neill said Ben McCormack and Con Kavanagh (Sarsfields), Chris Healy (Two Mile House), Shane McNamara (Celbridge) and Morgan O'Flaherty (Carbury) have joined the senior panel.

Mark Sherry (TMH) has opted out, for now, due to recent injury, illness and upcoming exams.

And while the new additions will not be part of Saturday night's Allianz Football League Division 3 final panel against Clare, they will be part of the upcoming championship preparations.

Daniel Flynn should be fit to resume training in a week or so, Keith Cribbin is expected to resume playing with his club very shortly while team captain Eoin Doyle is back on the field doing light training from last week.

Saturday is a huge day for Kildare footballers and hurlers. The footballers take on Clare in the Division 3 final while Joe Quaid's hurlers are in action in the Christy Ring.

That Christy Ring was originally fixed for an Antrim venue but with The Saffron's footballers in action in the Division 4 final in Croke Park on Saturday, Antrim agreed to play in Parnell Park (1 pm).

Meanwhile the local football championship draws (Round 1) will be held in Kfm studios on Sunday at 5 pm.