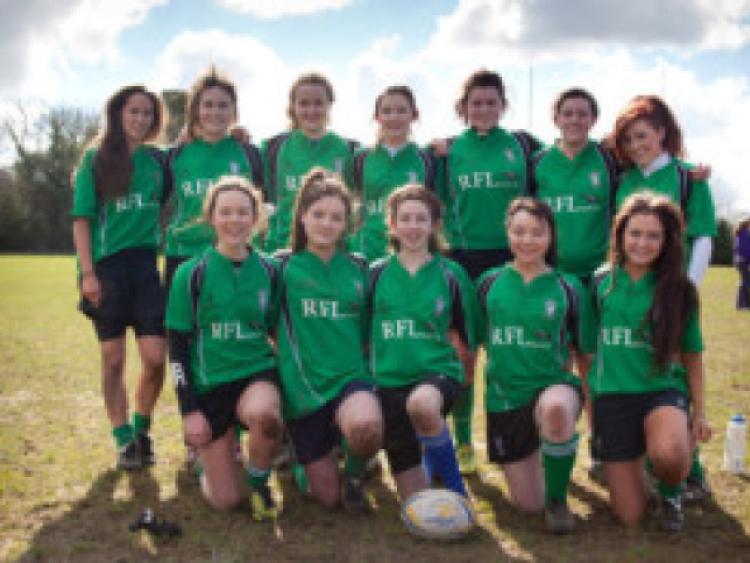 This coming season will see Naas RFC field women’s teams in under 16 competitions and at senior level.

These are the teams who took part in the Leinster League (under 18) and friendly games and tournaments (under 15) last season.

The club is hoping to capitalise on increased interest in the womens game which attracted considerable publicity when the Ireland team won the Grand Slam in Milan, a few weeks ago.

The younger Naas team participated in a recent Leinster U15 competition hosted by Naas RFC at the club ground, Forenaughts.

“All the girls showed that they had the same skill, focus and determination as any male rugby team of their age,” said PRO Nikki Gallagher.

“Naas Rugby Club is determined to nurture female talent as much as it does male talent. We intend to build on this next season when we introduce a women’s team.”

Many women from the wider community already visit the club at weekends.

“They want to play and a lot of them already play play tag (non-contact rugby) in the summer and we hope they will want to play all the year round,” added Ms. Gallagher.

The club previously had a women’s squad which folded several years ago.