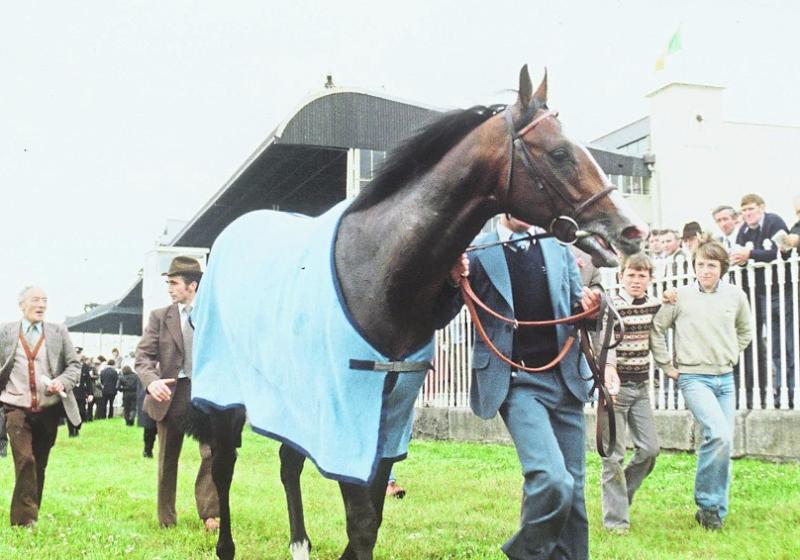 Shergar at the Irish Derby in 1981

FROM THE ARCHIVES - PAUL O'MEARA IN CONVERSATION WITH SHERGAR'S JOCKEY WALTER SWINBURN IN 2013, ON THE 30TH ANNIVERSARY OF THE THEFT OF THE RACEHORSE

PERHAPS it is unsurprising that Walter Swinburn rates Shergar as the best horse he’s ever run.

Now retired, the 52 year old lived for many years at Bracknagh, near Rathangan, where his parents Wally (a jockey for many years in Ireland) and mother Doreen Cash (a native of Birr) ran a farm.

Though he will forever be associated with Shergar, Swinburn had a stellar career as a rider winning a string of prestigious races including the Epsom Derby on three occasions.

He was only a teenager when he piloted Shergar to Derby success and Lester Piggott rode the horse to victory in the Irish Derby the same year.

The young Swinburn attended Rockwell College in Co. Tipperary before leaving to take up a a riding apprenticeship at the yard of renowned trainer Michael Stoute in the UK.

Shergar landed the Guardian Classic Trial and the Chester Vase in 1881 as well as the King George and Queen Elizabeth Stakes before finishing in fourth place in the St. Leger Stakes.

“To be able ride a horse like Shergar was wonderful. I was lucky to ride him. He was bred and raised in Ireland. Apart from being a brilliant racehorse he had a wonderful temperament and I knew that he was always well looked after. It would have been very difficult for him when he was kidnapped that evening and taken out of his environment,” Walter told the Leader last weekfrom his Newmarket base.

Lamenting the lack of security compared with today he added: “In those days you or I could walk into a stud farm.”

He’s aware of all the conspiracy theories and has seen the film of Shergar’s life which he clearly has little regard for. He believes a BBC documentary most likely captures the fate of the horse and that he became stressed having being bundled into a horsebox in unusual circumstances.

“A ransom was demanded and because by that time the ownership of the horse was spread among various members of a syndicate it was not possible to get a coherent or united response to the demand quickly enough. I believe that was he was killed at an early stage,” he added.

He also believes that because the Irish public loved Shergar and horses in general his whereabouts would have become known fairly quickly had the horse survived for any length of time beyond February 8, 1983 – the evening he was taken from Ballymany Stud, outside Newbridge. 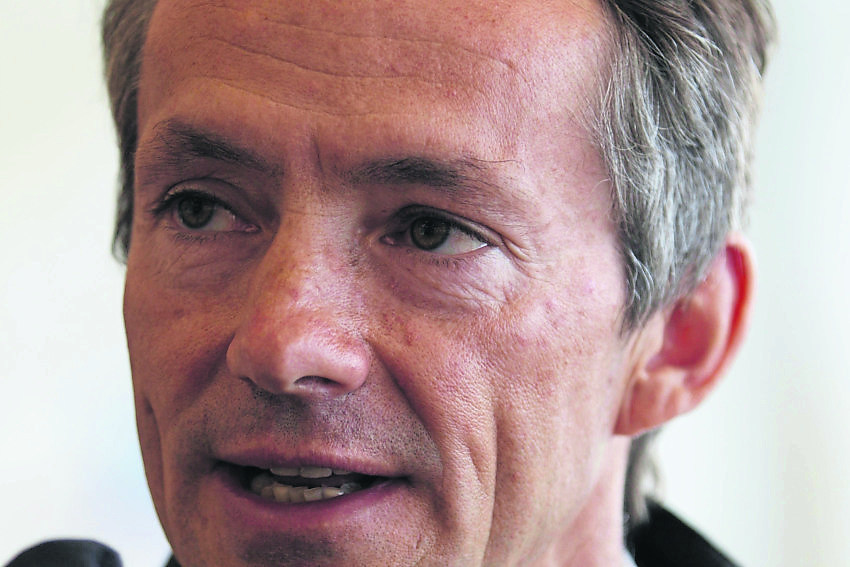 Swinburn was to retire as a jockey in 2000 at the age of 39 and trained horses for a time.

“Training horses is obviously much different than riding.

“When you ride you get off the horse and move on to the next race.

“As a trainer you have the horses for a long time and you have more contact with the owners and it’s not easy having to tell an owner bad news about, for example when his horse sustains an injury.

Today, Walter Swinburn works in the family owned Genesis Green Stud at Wickhambrook, Newmarket, which is managed by his brother Michael.

But for many he is forever 19, wearing the green and red colours of Prince Karim Aga Khan IV, scorching towards the finishing post to win the 1981 Derby by a record margin; so far ahead that second placed John Matthias, aboard Glint of Gold , thought he himself had won.