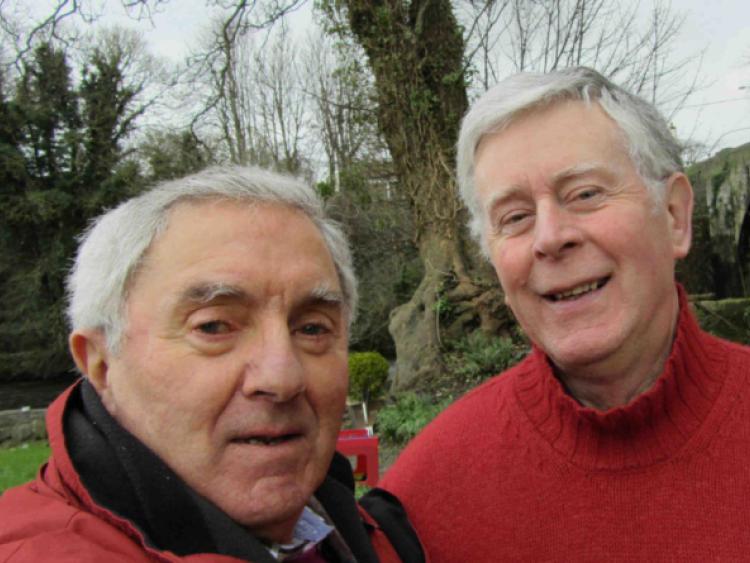 The former Town Commissioner estimated that 66 people, including four from USA and seven from the UK, attended

The group heard presentations on Colgan history in the morning including a brief report on the Colgan surname DNA project under his administration.

In the afternoon, twenty people attended a walk-about in Dublin, ending at Clarendon Street, which is the area where Mr. Colgan’s family lived for over a hundred years.

On Sunday a coach trip to counties Kildare, Westmeath and part of Offaly took place, “The” said Mr. Colgan. “ The feedback suggested the event was a great success,” said Mr. Colgan, “People discovered new relatives attending and a sense of communal interest pervaded,” he said.

He and others have been trying to make links by providing their DNA to a US company, Family Tree Dna.Com. Up to now 17 Colgan’s have done this.