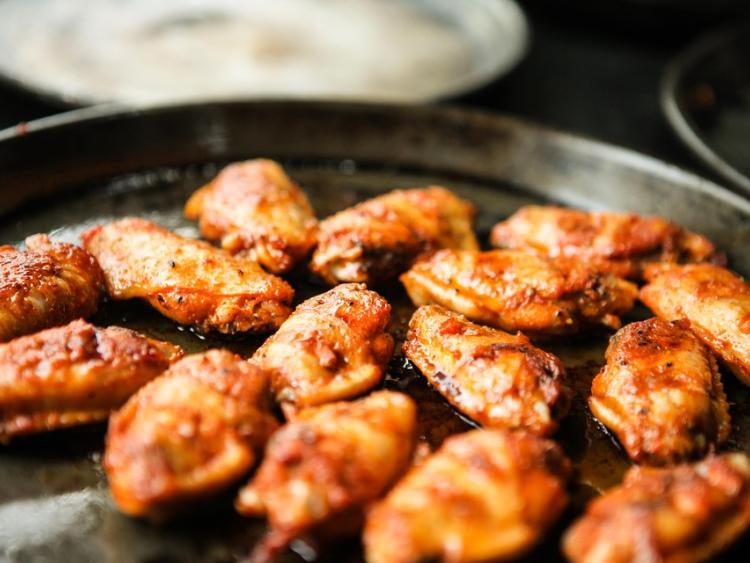 We asked YOU to decide where the best place to get chicken wings in Kildare is, and you answered by voting in your thousands.

The competition was heated, but there was only one winner in the end - well done to Avenue in Maynooth, who scooped a massive 22% of the overall vote.

Followed in second place by The Bridgewater Inn, Sallins with 16% of the vote; and third is 33 South Main, Naas on 10% of the vote.

Thanks to all who voted and well done to the winners and all who were nominated. For full results of the poll, click here.

SEE ALSO: POLL: Who are you voting for in the upcoming Presidential Election?