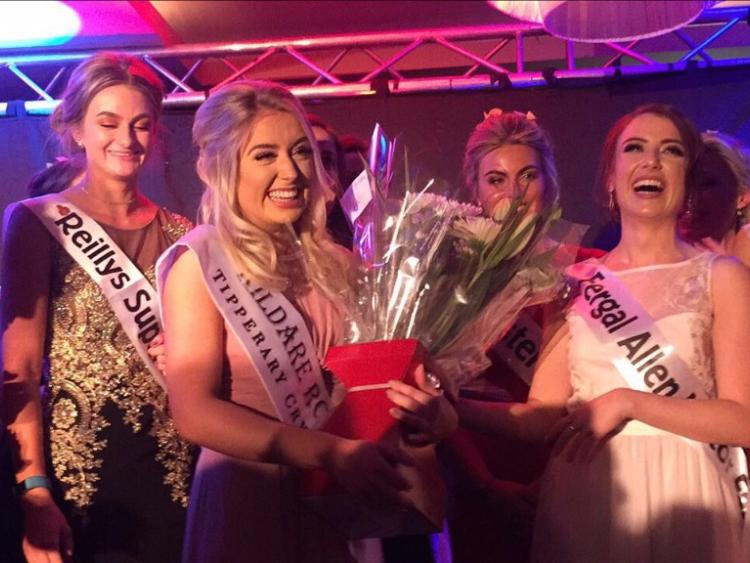 Ardclough's Gráinne Carr was crowned the new Kildare Rose in the Westgrove Hotel, Clane, tonight, May 12. 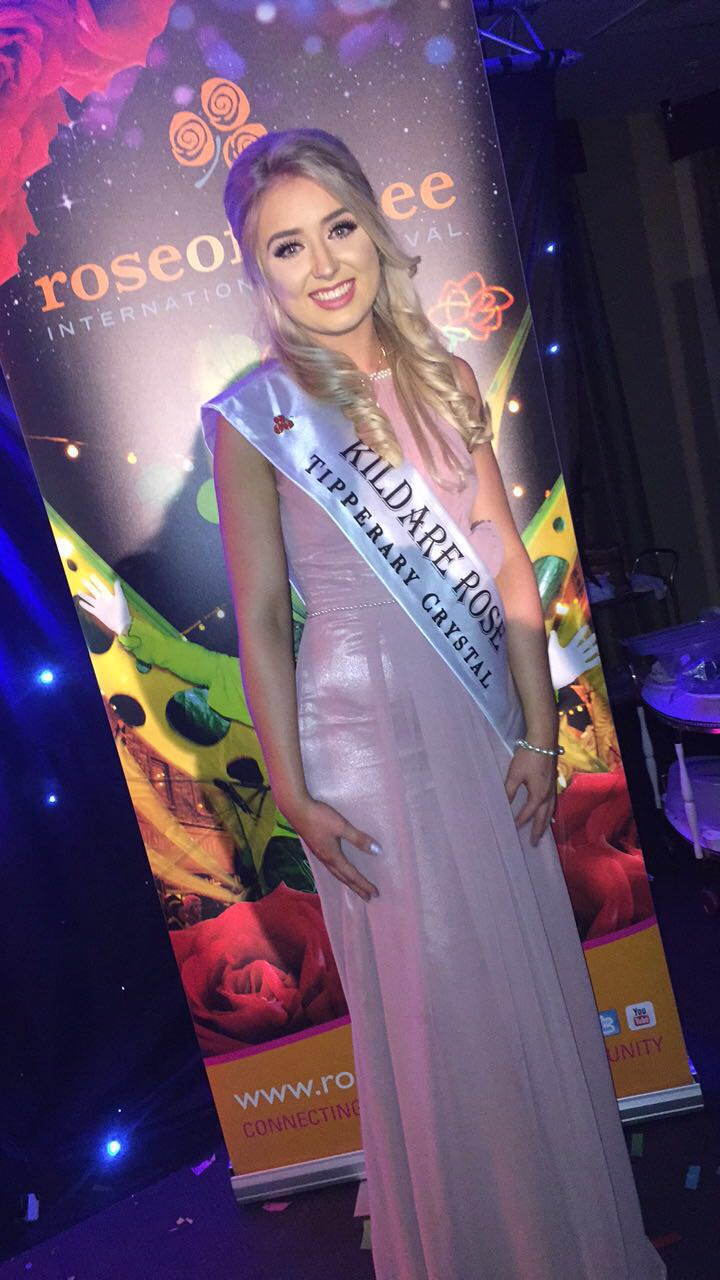 "I'm absolutely speechless, it's literally just been the most incredible experience and the girls were absolutely amazing", Gráinne told the Leader after the announcement was made.

"I'm so delighted and thrilled to be representing and be an ambassador for Kildare, so I'm really looking forward to the year ahead", she added.

22-year-old Gráinne was picked from 19 contestants at a gala night tonight hosted by 2014 International Rose of Tralee Maria Walsh.

She has two brothers, and is a graduate with a First class honours Law Degree from Maynooth University.

She recently completed entrance exams to the Law Society where she will undertake training as a solicitor with William Fry.

Gráinne has a grá for Irish dancing, and performed a jig on stage for the judges.

She also volunteers with Concern Worldwide as an adjudicator for their schools All Ireland debating league.

She will now go on to represent the Lilywhite county in Tralee this summer, following in the footsteps of last year's Kildare Rose, Deirbhle Mulvihill from Kilcock.

She was sponsored by Thimble’s Alterations. 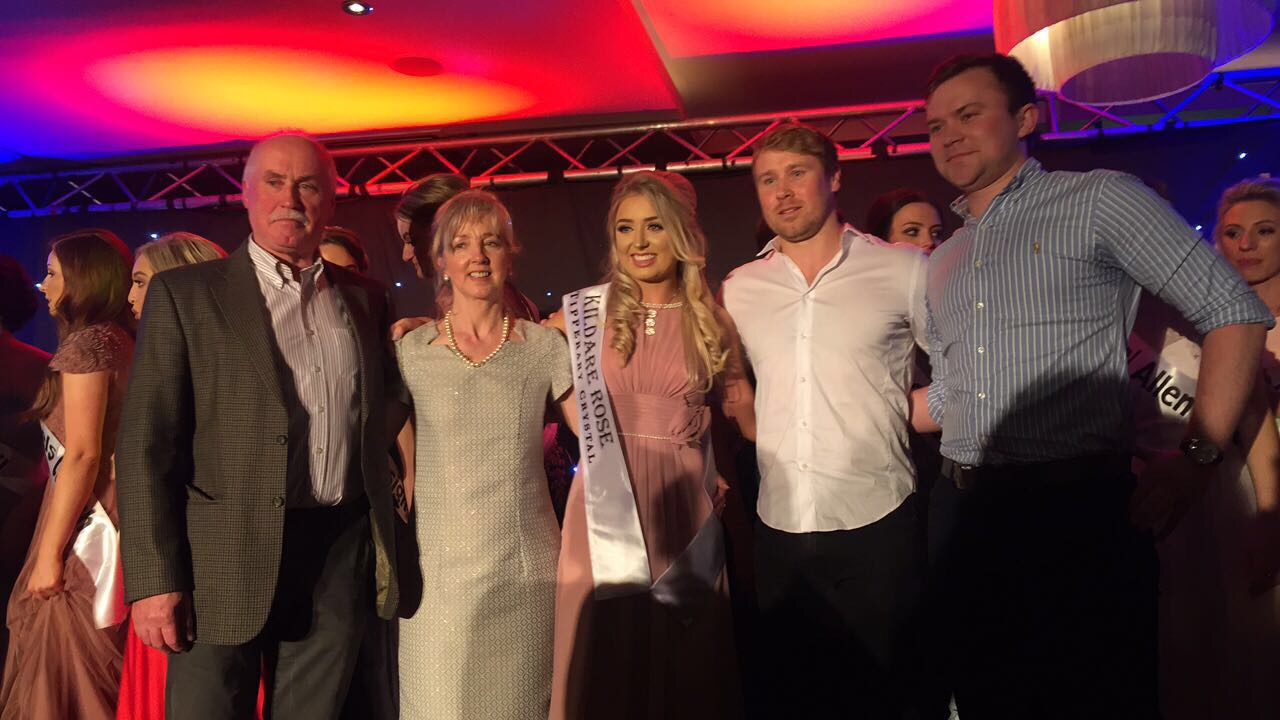 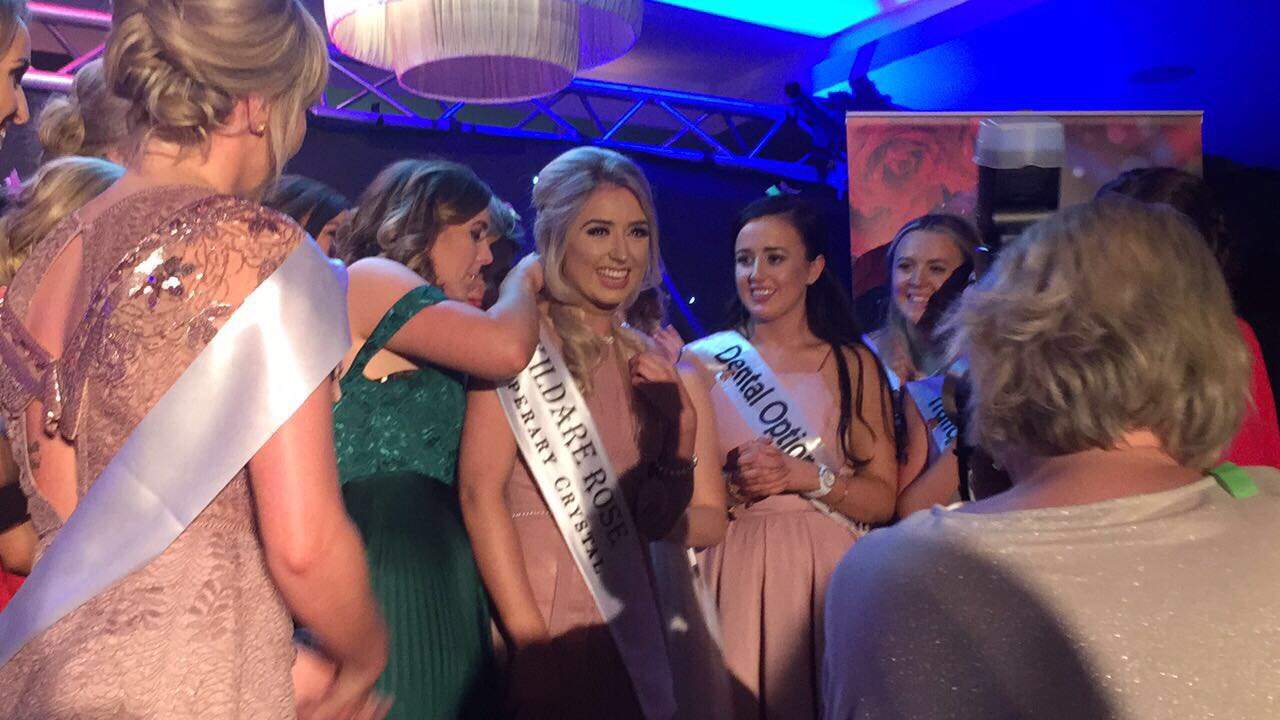