A Blueway in Kildare would bring millions to small towns 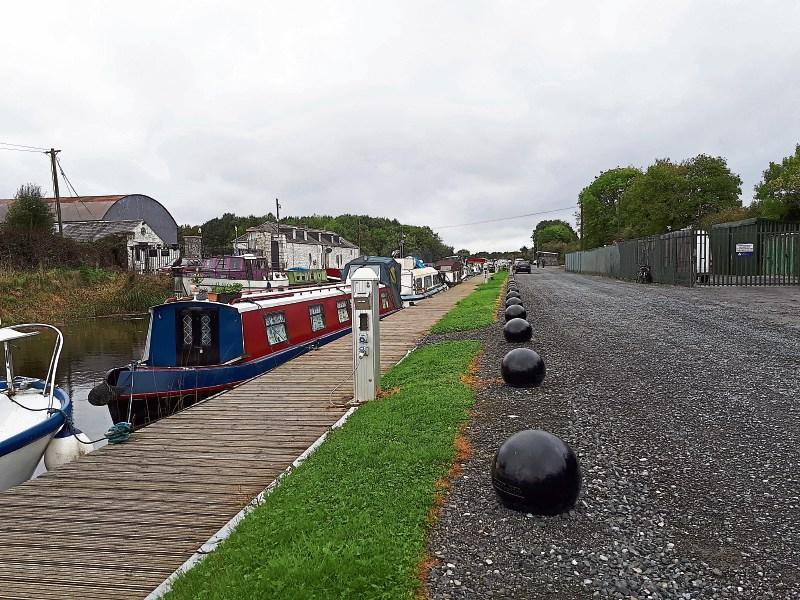 The Irish Examiner newspaper carried a startling opening line to an article a few months ago — “A county transformed — the Waterford Greenway has seen 40-year old businesses boom and even a famine workhorse brought back to life”.

The piece explained how the village of Kilmacthomas is currently undergoing a resurrection the likes of which hasn’t been seen since Jesus called upon Lazarus to arise from the tomb. “It has changed a little dying village forever. All the pubs are doing coffees and snacks. It’s unbelievable,” says a spokesman for Waterford Greenway Bike Hire, based in Kilmacthomas.

For those who haven't kept abreast of these matters, the Waterford Greenway is a 46kms long cycling path, much of it along an old railway line, that goes from Dungarvan and Waterford and provides an entirely safe pathway for cyclists and walker.

Being entirely separate from the roads changes the experience of cycling. Not having the element of danger of motorised traffic - makes it a far more attractive activity to many — especially to parents of younger children who are worried about their youngsters.

How attractive? Well, the owner of the bicycle hire service in Kilmacthomas says that, even with 300 bikes available to rent, customers need to book in advance.

In the first year of operation it 700 people arrived into Kilmacthomas and a study done in 2009 on the Greenway in Westport calculated that each of the visitors left approximately €50 behind them.

Now, let’s ignore for a moment that €50 in 2009 is probably €60 in 2017, and consider the following simple mathematical proposition.

I was in Newport ( a stop along the Greenway near Westport) during the summer and got chatting to a few locals in a restaurant. They were in no doubt as to its effect — it was the best thing that had happened to the place. It turned what was a one- horse town into a thriving spot.

The Blueway is a planned cycling and walking path along the Grand Canal and the Barrow River that will start in Lowtown (just outside Robertstown) and proceed south to Rathangan, Monasterevin and Athy before headin through Carlow and eventually arriving into New Ross.

Cycling may not be your thing; you may prefer sticking needles in your eyeballs than getting exercise or out of your car, but you cannot ignore the black and white economics of it.

Waterways Ireland applied for planning permission for the Blueway a few months ago, and not surprisingly, given the sheer complexity of the thing across a number of local authority areas, there have been planning complications.

We can only hope that everything goes well on that front. Robertstown, Rathangan, Monasterevin and Athy are four places that could certainly do with a bit of whatever Kilmacthomas is drinking right now.

And if the powers that be ever get the foresight to extend the Blueway back towards Dublin, Sallins and Naas, sure we could be looking at a multiple of the 7oo people that Kilmacthomas is seeing every day.