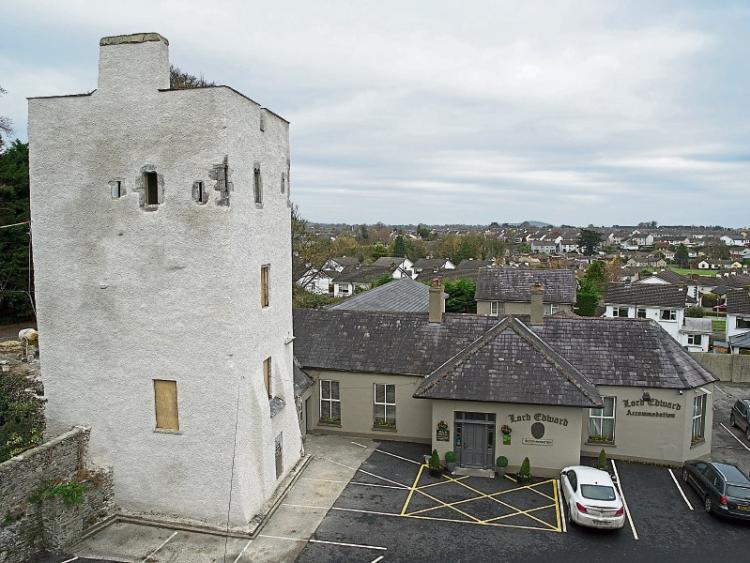 If the walls could talk, the historic Kildare Castle gate lodge, with links to Strongbow, the Earl of Kildare and the 1798 rebellion, would have many an interesting tale to tell.

The restoration of the gate lodge, located in Kildare town, is taking shape thanks in part to the latest round of funding, which has brought the total up to €40,000.

Tara Flanagan of the Silken Thomas, who owns the gate lodge, said they were successful again this year in obtaining a grant from the Department of Culture, Heritage and the Gaeltacht to continue works on the tower house.

“We have had numerous visits from archaeologists and architects from the department and national monument service and have employed the services of local paint expert Mary McGrath to analysis the paint within the castle. The grant under the structures at risk fund is for €23,000. Work during this phase will be approximately €40,000,” she said.

Most of the funds have gone on rendering the outside of the castle lodge back to what it would have looked like in the day. The gate house dates back to the 12th century and Strongbow is believed to have built the first wooden castle structure there , while an Earl of Kildare is rumoured to be buried in one of the walls.

According to Tara, initial impressions suggest that the gate house dates to the sixteenth century with significant alterations during the second half of the eighteenth century. How- ever, closer inspection of the historic fabric to the lower levels suggests that the substantial remains of a thirteenth-century gate house have survived.

The castle formed part of the Anglo-Norman town defences, with possible survivals of the former town

wall alignment to be discovered in the vicinity. William Marshall built the castle before 1185, on the site of the motte and bailey erected by Strongbow around 1170 as a base from which to conquer the surrounding province.

Its survival into the present is likely due to its conversion to use as a dwelling house, including its absorption into Leinster Lodge in modern times. Kildare Lodge was built in the centre of the castle bawn, and was owned by the Conolly family and used by Lord Edward Fitzgerald prior to the 1798 rebellion.

The restoration has been ongoing since October 2015 and has been funded in part by Kildare County Council and the Heritage Council.

The acquisition of the gate house by the Flanagan family in the 1990s has contributed to its survival.

Although it was re-roofed and has been maintained by its current owners, it has lain vacant for 20 years. A bungalow was added to the north side of the gate house in the 1970s, an existing opening was modified in the north wall to link the two buildings.

Currently the building is in a vulnerable state on its upper levels where there is extensive rot, with evidence of damp ingress to the lower levels, likely to be hidden by the modern wall linings.

The dampness has largely been caused by tree and ivy roots. It is estimated that the project will take three years to complete and the cost is expected to come to approximately €350,000. Possible plans include two new bedrooms, and an interpretive visitor centre down stairs.

The process of dereliction has uncovered some evidence of the earlier layers of historic fabric that had been concealed by renovations carried out during the twentieth century. Most of the external wall surfaces have retained a harling coat, no doubt due to its almost continuous inhabitation and relatively sheltered location. It is designated as a protected structure, to ensure its historic fabric is intact. 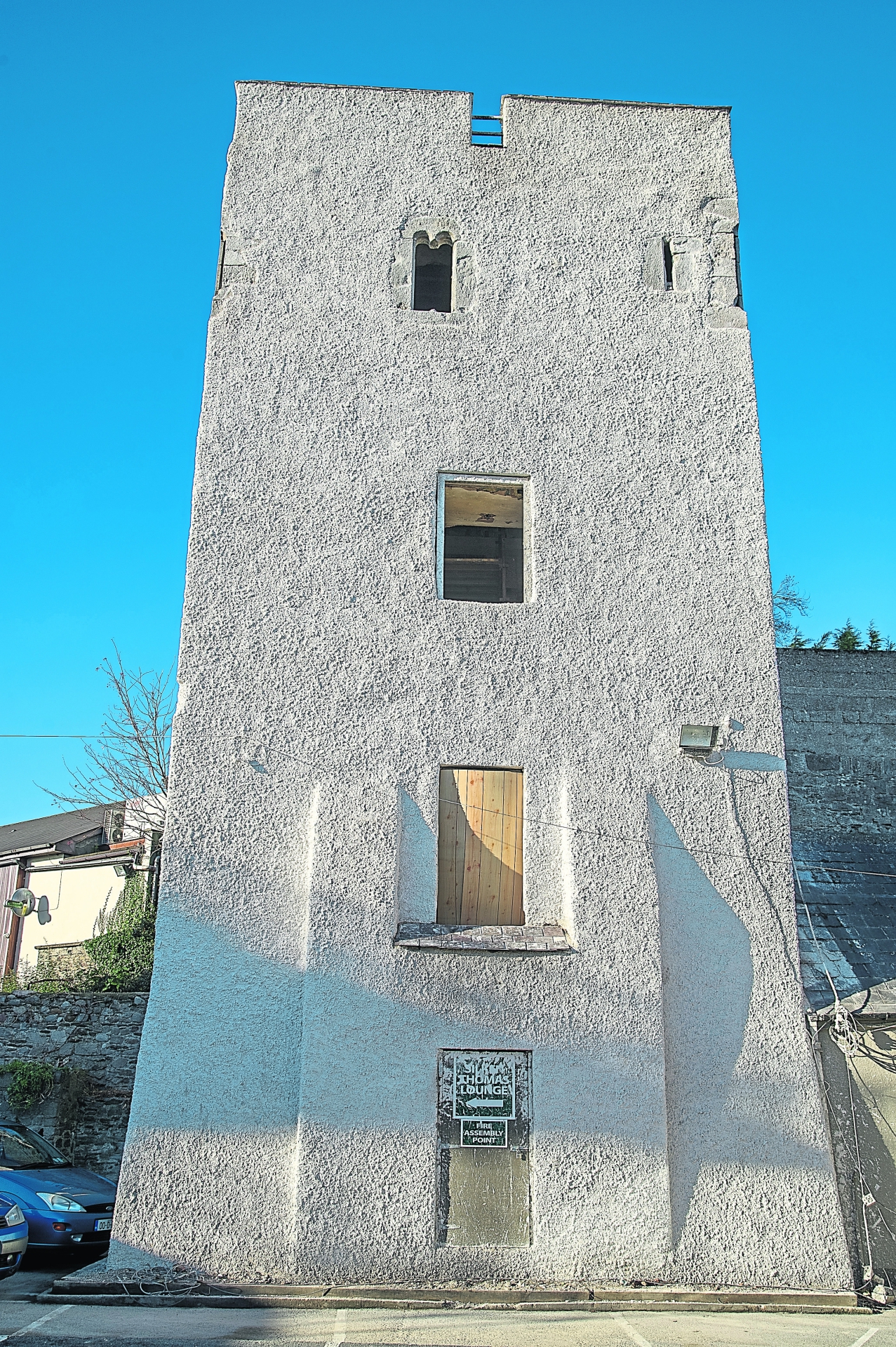 Kildare Castle gate lodge before the latest round of restoration works