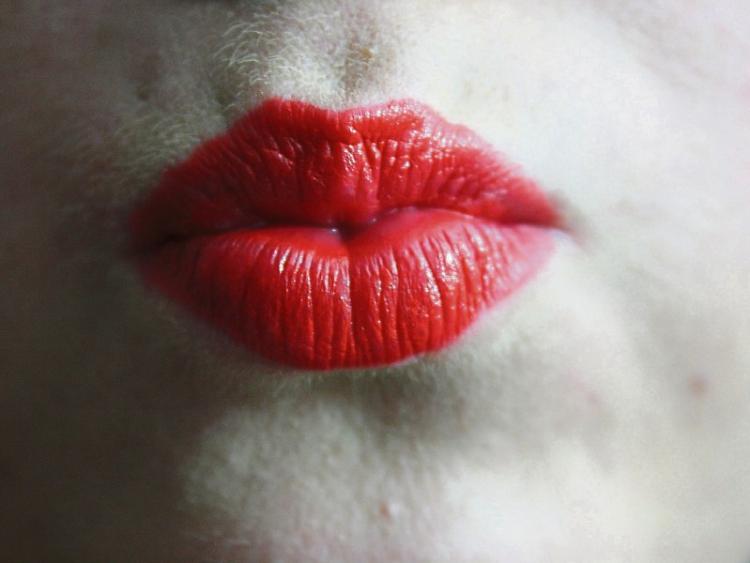 The Leinster Leader reported from Naas District Courts on June 30, 1917, that jurors and witnesses in court cases were puzzled by a change in administering the oath.

The new form of the oath, the paper reported, renders it unnecessary to kiss the book (or Bible), and as a result frequently calls forth sharp comments from the bench in the Naas Court.

It was laid down that the new form must be utilised unless the person sworn expressed a desire for the old form.

The new form occupies a much longer time and frequently when a witness has laboriously repeated the words of the oath after the Clerk and then kisses the book,

Judge Barry’s comments have been strong and sharp.

If witnesses have no objection to kissing the book they should intimate this to the Clerk by saying “the old way”, the paper reported.