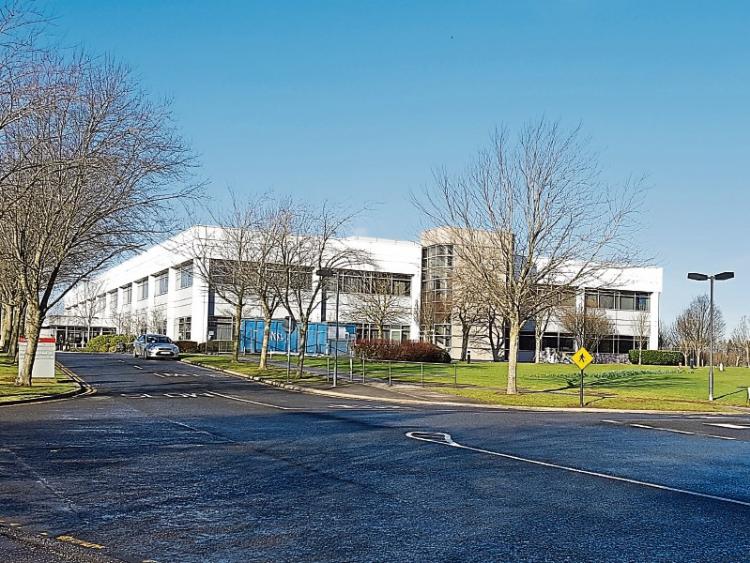 Hewlett Packard officially opened its many doors in Leixlip on Monday, the Leinster Leader reported on June 12, 1997.

The company president and chief executive, Lew Platt, and the Minister for Enterprise and Employment Richard Bruton, did the honours at the former IMP meat plant site.

Now an inkjet cartridge facility, it is on track to create 2,000 high tech jobs by the year 2000.

Currently, a thousand employees work there and it is recruiting at the rate of 50 to 60 per month.

Mr Platt, head of a company with 600 plants in 120 countries, said HP’s commitment was clear.

He hoped their presence here will be a “long term partnership. I would like to say forever.”

In his 31-year link with the company, he said he could think of only one site where they shut down, apart from one in Massachusetts, which was moved to a different location.

Mr Platt said Ireland represented the most rapid start from a green-field site which the company has ever achieved.

“This could not have been accomplished without the outstanding contribution of our Irish employees, suppliers, the Irish Government and the people of Kildare.”

While other computer companies may suffer more from downturns in different economies, the nature of the inkjet cartridge business isolates it from the ups and downs.

While demand for PCs could drop, there is a huge and still growing base for the cartridges for inkjet printers, as PC owners will still have to replace cartridges. These can only be used in HP printers.

Most of the Leixlip produce will go to Europe but it will also ship goods to Asia.

But HP doesn’t sit on laurels. At the moment, 70 percent of sales revenue come from products introduced in the previous two years.

While it is not basing product research and development facilities in Ireland, it will have around a hundred engineers working to improve current products.

The company has 112,800 employees worldwide and has capacity to extend in Leixlip.

Its only problem lies with regard to a lack of technicians and it is working with Intel and state agencies to recruit and train more.

The presence of the company at the site has enabled some locals who had been using septic tanks for years to pipe into the public system.

And only this week, contractors were putting the finishing touches to a new bridge and roundabout close to the site.

Six hundred construction workers are currently employed on the second phase of the project, which will produce print head manufacturing composing wafer and orifice place processing. This will include clean room facilities.

Mr Bruton said HP is a highly ethical company and regularly tops surveys as one of the best companies in the world for which to work.