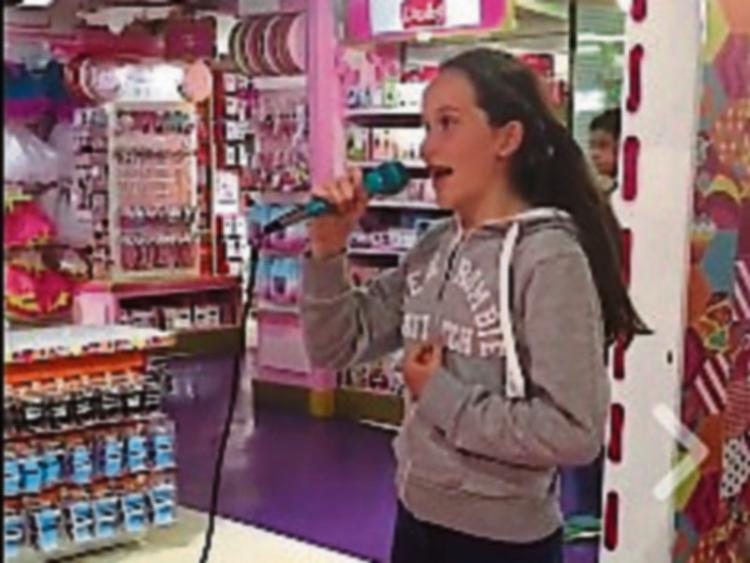 A video of a Kildare schoolgirl singing a Disney song at London toy store Hamley’s has gone viral after her mum posted it online.

Anna O’Connor, 12, from Milltown, wowed shoppers with a rendition of Reflections from the Mulan soundtrack when she took up the mic at the famous Regent Street store’s open stage. She received a loud round of applause, and the video, which was shared by the Hamley’s Facebook page, has racked up over 10,000 views and was shared by expat media outlet The Irish Post.

She has attended the Leah Moran Stage School since she was four and also takes singing lessons with Newbridge’s Lorraine Nolan. She has also performed onstage at the Gaiety and Olympia Theatres, and sung at weddings. 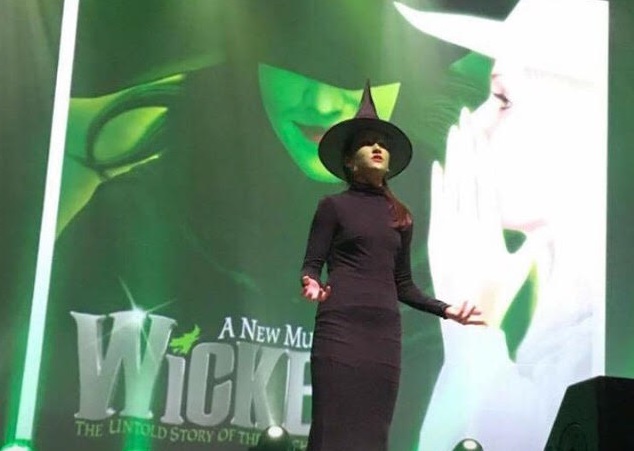 “She is a very mature 12 year old, and very academic and humble,” said her proud mum, adding that her daughter has said she wants to do dentistry to earn a living as well as making a career in the tough world of showbusiness.

She added that the family are surprised and delighted by the views and attention the video has received.

WATCH THE VIDEO BELOW: