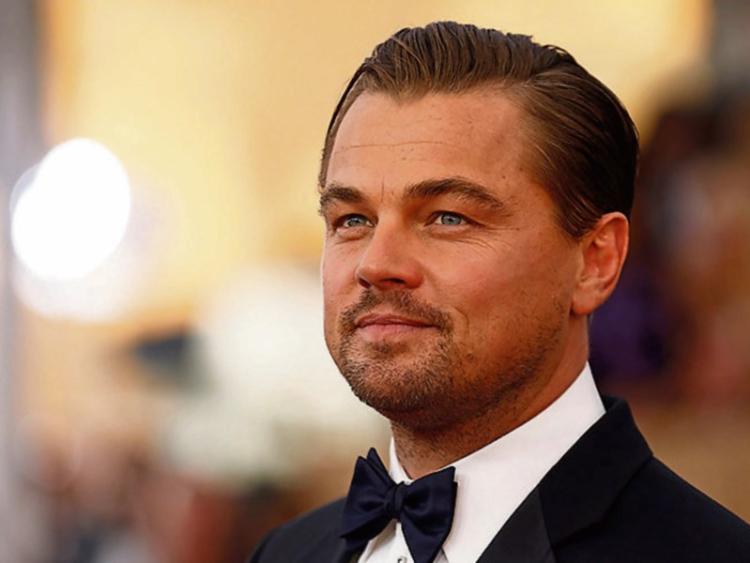 Naas is fierce excited altogether by the rumours that Leonardo DiCaprio might be moving to the Kildare town.

An American website* announced breathlessly over the weekend that the Hollywood star had tired of the celebrity life and was seeking a new start in the community-oriented Kildare town.

Word spread like wildfire, and sparked a frenzy on social media on Sunday, with many Naas residents offering to show him the sights, such as the Big Ball or the best places to drink cans by the canal or the batter burger at the Capri.

Some, though, found it hard to believe that the Hollywood hunk, who has dated beauties such as supermodel Gisele Bundchen and - allegedly - singer Rihanna, would be willing to swap the high life for a shift in the Court nightclub followed by a chicken curry and chips from Trevor’s. 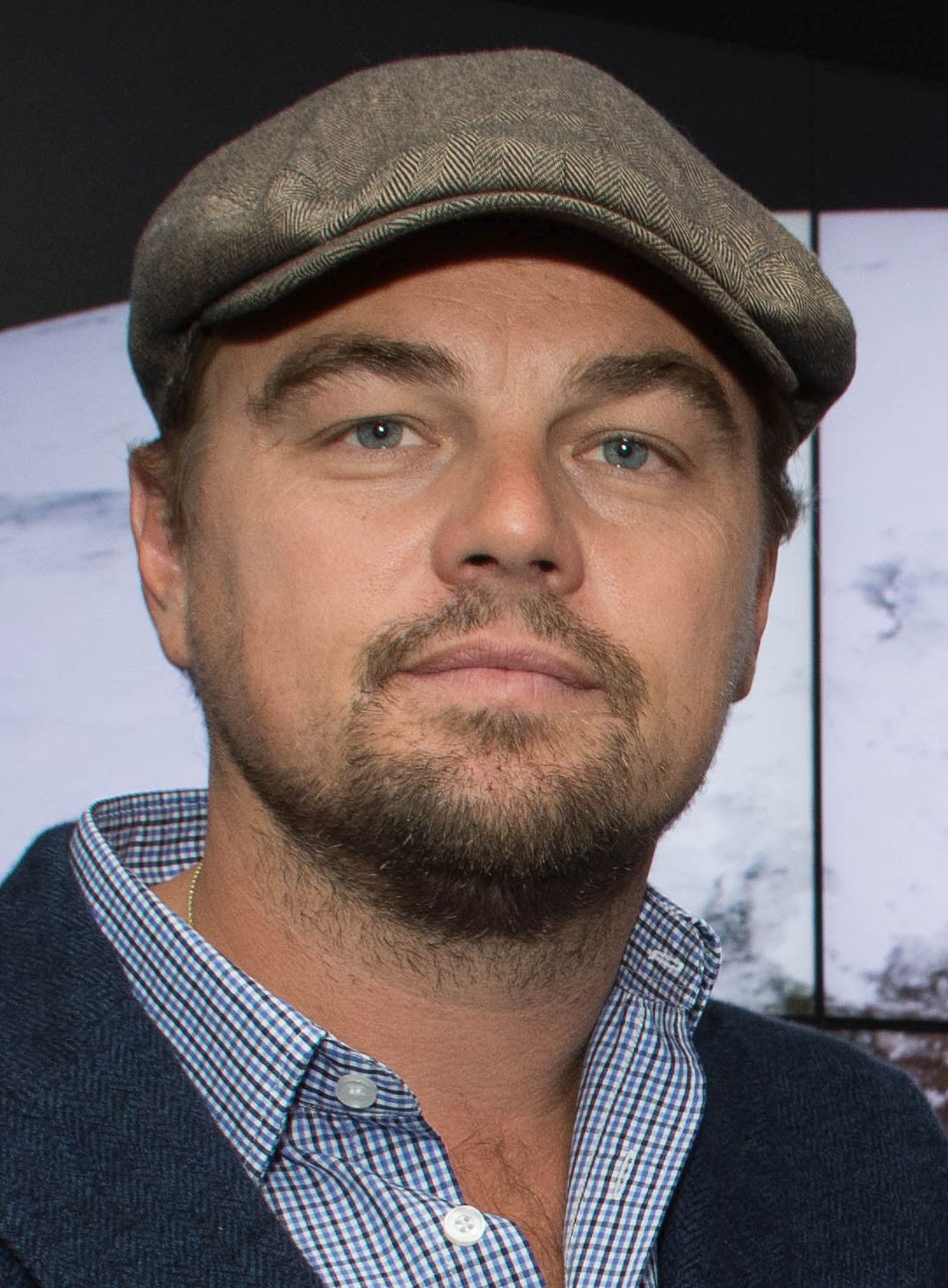 The Kildare Chamber of Commerce, however, were quick to issue a warm welcome for the ‘Wolf of Wall Street’, saying he’d be a great addition to local efforts to keep the Main Street traders ticking over, and there would always be a place on their charity fundraising com-mit-tee for a chap with his knack for making money. He might even open the shopping centre.

The Sallins canal boatmen were less enthusiastic about Mr DiCaprio’s imminent arrival. “That lad can shag off if he thinks he’s coming near us, with his ‘previous’ on a boat,” one was heard to mutter, darkly, presumably referring to the actor’s starring role in the 1997 James Cameron blockbuster ‘Titanic’.

The Tidy Towns Association refused to be drawn on any possible attempt to ‘Gatsby’-up a few planters on Poplar Square in honour of the star’s arrival.

It’s also thought that, having shown a capacity for grit, bloody-mindedness and running around the muck in shite weather in ‘The Revenant’, Mr DiCaprio should be well able for a run-out with the local Junior B footballers.

The actor is believed to have been inspired to move to the ‘Town of the Kings’ by the Leinster Leader’s recent list of ‘A Dozen Reasons Why You’re Lucky To Live in Naas’.

Of course, Mr DiCaprio wouldn’t be the first famous name to adopt the Lilywhite county as his second home.

Rolling Stone Ronnie Wood has a house outside the town and is occasionally spotted around the place (and yes, he may or may not have been flung out of Tommy Fletcher's pub once for having the temerity to strike up a tune).

Naas also boasts famous fenian John Devoy (we might replace that statue in the square with Leo’s handprints in concrete) and Princess Diana’s butler Paul Burrell and Tom ‘Benjy from the Riordans’ Hickey.

Top model Naomi Campbell has been shilling the merits of Newbridge, as in the Silverware, for a couple of years now, although it’s never been proven she’s ever set foot in the place, never mind knows her St Conleth’s Park from the Curragh. 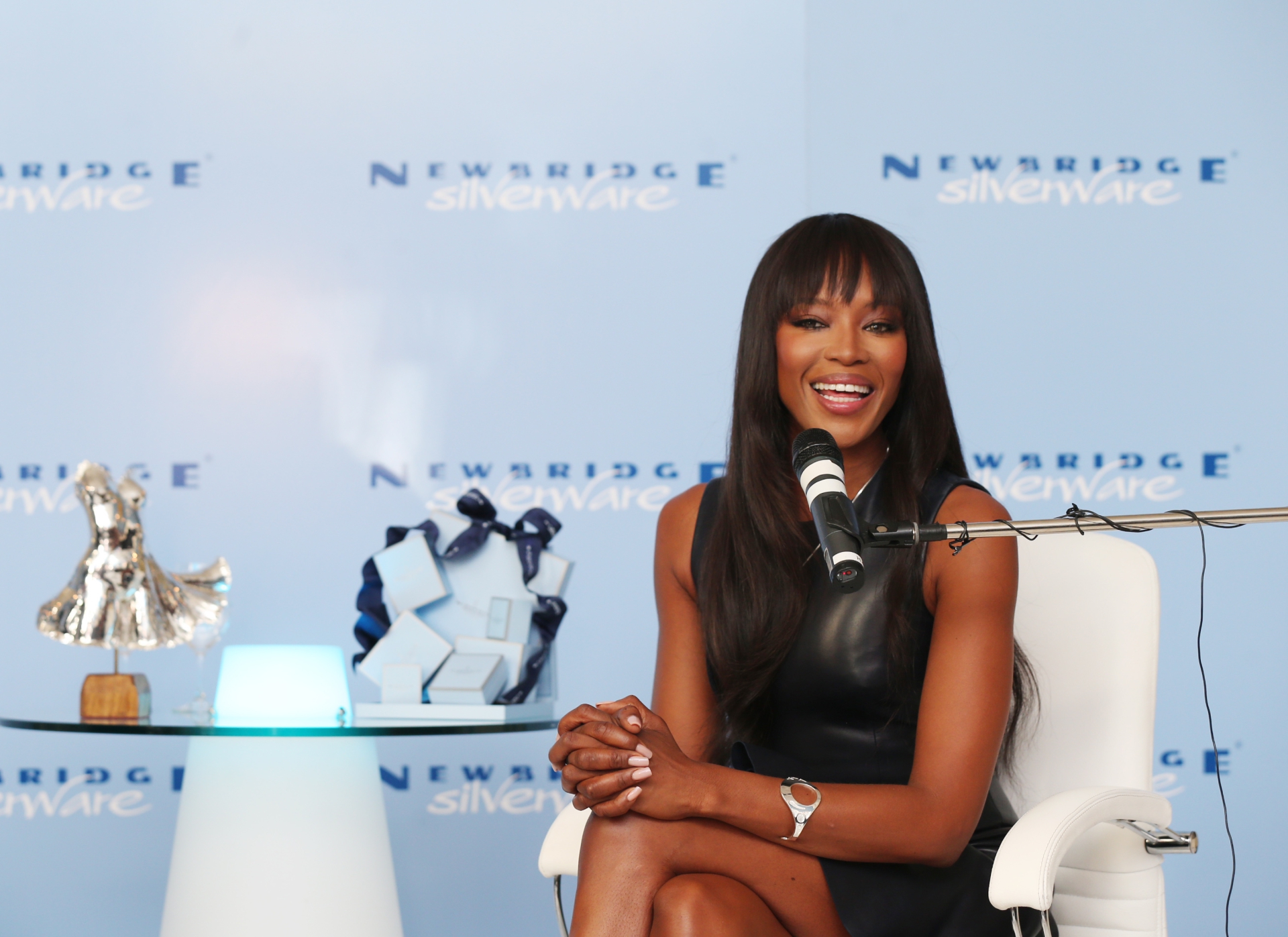 The Silverware Museum of Hollywood Yokes, however, are thought to be keen to get hold of some jewellery-related ‘fill-um’ memorabilia Mr DiCaprio may have lying around.

Any chance he knows where that necklace the old lady flung into the ocean ended up?

*Definitely satire and not to be taken entirely seriously...