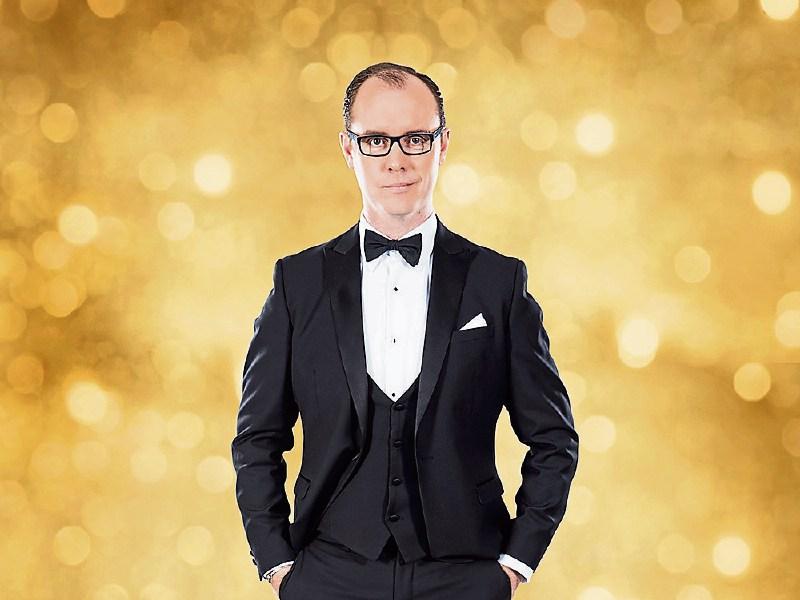 After three hectic months of Dancing With the Stars (DWTS) on RTÉ, Kildare judge Brian Redmond is planning on getting back to his normal routine.

“I am looking forward to cutting my grass, taking my kids for a walk, and my wife probably has a list of jobs for me to do,” he said.

“My desk is a mess, it hasn’t been cleaned for about 12 weeks, so I am going to have to tackle that as well.”

The owner of Spin Activity Centre in Newbridge and Dublin also has his businesses to run.

However, he pointed out he thoroughly enjoyed the 12 week stint on DWTS.

“It’s been great. Amanda Byram said to me it was a huge success on Irish TV and she was telling me about the ratings. I suppose I was caught up in it and didn’t realise how successful it was,” he said.

Denise McCormack and Aoibhin Garrihy lost out in the public vote to Aidan on Sunday night.

Brian said he deserved it and highlighted how far he had come from his early days on the show.

“As a guy myself, who danced from the age of 11, you do kind of get comments.

“Not that I was bullied or anything, but there was a bit of pressure, but it was great for Aidan to win, as a Kerry footballer and a guard, to show that example for young lads. He has worked really hard, and he has had a busy time in his personal life and the arrival of his new baby. I was delighted for him,” he said.

The Kilcock resident admitted Aidan hadn’t been impressed the previous week when Brian said he looked like a pigeon, but they made up since then. Brian was one of the more critical judges on the series.

“I didn’t set out to be critical to get a reaction,” he said, pointing out he wanted to be constructive.

He praised all the dancers involved, and said Katherine Lynch probably improved the most during the course of her time on the show.

When asked if there will be a second series, Brian is very hopeful and would love to retake his seat on the judging panel.

“It was a huge success and everybody seems to be very happy with it, so we will just have to wait and see what happens,” he said.