COMMENT: Can we cope with another building boom in Kildare?

Lessons from the boom must be heeded 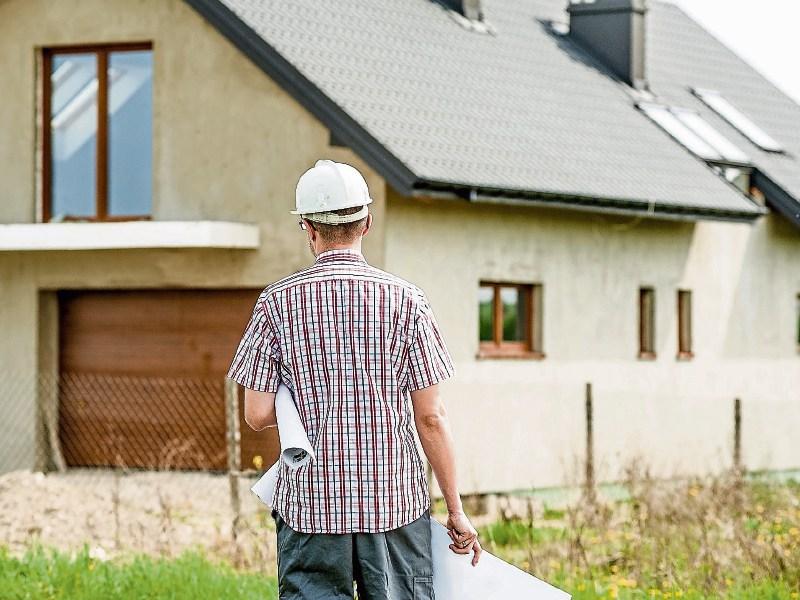 Building is booming again in County Kildare. It’s starting to feel like the mid-noughties all over again.

Those tracking planning applications in Kildare have seen evidence of developers starting to apply for multi-unit residential developments in the county’s major towns. Granted, it’s not quite like the halcyon days of the housing bubble, but it would be foolish not to expect demand for new housing developments to grow in the major towns of County Kildare.

Furthermore, if one travels the length of the country, one can discern some housing developments that may have been mothballed, half-finished, during the crash but are now showing signs of life once more.

A national newspaper last week named Newbridge as one of three locations proving popular with first time buyers — we’re in diverse company, with the other two being Finglas and Mullingar.

Indeed, who wouldn’t want to settle down and start a family in Newbridge? It’s a thriving spot, with good transport links to the capital, friendly people, sports clubs, pubs and more shopping than you can shake a credit card at. Yet, it seems that we have short collective memories where population bubbles are concerned.

The influx of new blood to the county, which has happened in the last decade, is undoubtedly a good thing.

Our population has more than doubled in the last 25 years. For us natives, the Lilywhite county is a far different place to the one where we grew up.

That growth has made us Kildare people demographically more diverse, more outward-looking… and who knows, one of those sons or daughters of Dublin or Cork or African or Donegal immigrants may one day land us a Sam Maguire.

Yet, undoubtedly, the rapid growth in Kildare over the last decade has also brought ‘growing pains’.

Our infrastructure has had to ‘catch up’ with the boom in population. First the people arrived, and then the bus and train services increased and the schools are starting to be built.

Surely it should have been done the other way around, or at least in tandem?

Yes, Kildare has fantastic schools. Yet there is a massive demand on secondary places in the middle of the county, because of those bunch of boom babies whose mums and dads bought their starter homes over a decade ago — and are probably still stuck in them due to negative equity.

The train links to Dublin are — theoretically — fantastic, but you’ll be standing from Sallins to the capital on rush-hour services most mornings.

And as for that speedy zip up the motorway into Dublin, it’s certainly achievable. Around 9pm at night.

And don’t mention the broadband, if you buy in some of the county’s more rural townlands. The good life’s not so good if you can’t Instagram it.

There is an onus on those responsible for planning the county’s growth over the next decade to take a step back and look at the bigger picture.

Certainly, there is a massive and urgent demand for housing in the east of the country.

The development levies would undoubtedly be welcome in Kildare County Council’s coffers.

However, responsible, sustainable growth, in tandem with proper infrastructural, educational and healthcare provision for a growing population, should surely be the preferable outcome for the county.