State must step in 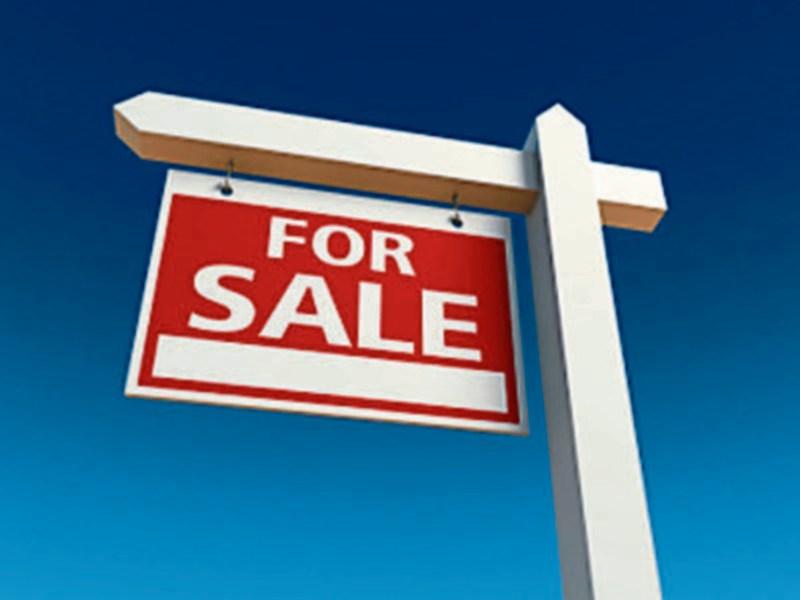 It was interesting to see someone question one of the key actions which are said to be vital to solve the housing crisis.

The mantra has been that if you want to make property more affordable, you must build more houses.

You must increase the supply to where it will meet the demand.

Now someone has looked at past figures and come out to tell us that it is not quite as simple as that.

The key point of a recent paper in the Engineers Journal by Dublin architect, Mel Reynolds, is that increasing supply is not the full answer either.

He said that not once in 40 years has an increase in the supply of new homes led to a fall in property prices here, even during the 2006 boom, when the country saw a high of 92,000 homes were built,

Far from reducing prices, they increased by 14 per cent, he said.

An explanation is that while supply was fine, easily available credit increased the demand side, thus raising prices.

Mr Reynolds is arguing a key point about modern property markets – that supply is not a driver of price.

He argues that the
opposite is true. Supply tends to be led by price hikes, but only after a time or “a lag”, as economists say.

A key point he made is not that it won’t boost supply, it just won’t produce affordable homes or those within the reach of average incomes.

What I fear is that those who cannot borrow to buy their own homes, will end up renting, with the property owner essentially getting two or three times what the buyer would pay over their lifetime.

In the past, many would have paid off their mortgage after 25 years. But if they rent forever, they will be paying the “market rate” for rent — the current standard rent in county Kildare for a house is €973, according to the Rental Tenancies Board — when their neighbour who bought their house will be paying zero.

“Property behaves like a luxury good. The more expensive it becomes the more desirable it becomes and the bigger the potential capital gains,” says Reynolds.

Ultimately the best way to square the affordability circle once and for all, he says, is for the State to step in and build affordable housing on large scale, as it did in the early 1970s.

He argues the private speculative build model will not produce houses in Dublin for less than €300,000, given current land prices, construction costs and VAT.

The Society of Chartered Surveyors Ireland last year put the cost of developing a typical three-bed semi-detached house in Dublin at €330,493, “which allows for a “reasonable developer’s profit margin”.

I agreed with him when he said it is naive to expect the private sector to deliver housing at or below cost.

It remains unlikely the private market will deliver housing for those who can afford to buy at an affordable wages/house price ratio.