COMMENT: There is more needed in Naas than residential development

New houses coming onto market - but can the infrastructure cope? 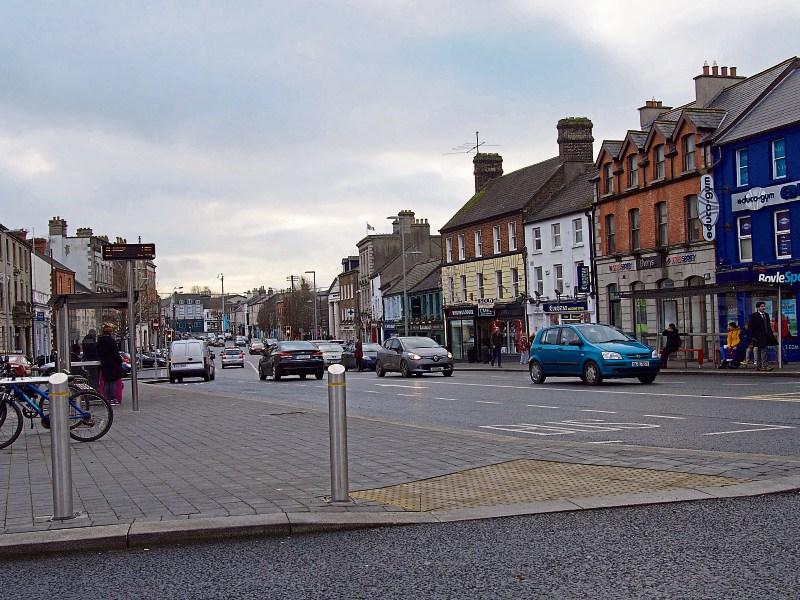 Nothing in Naas comes as well planned as residential development.

New houses are coming on to the market at Kilcullen Road, Dublin Road, Sallins Road and Caragh Road.

Many more are in the pipeline as Naas’s population is set to grow and grow. Tipper Road and Blessington Road will see more houses in the coming years, and so too will Kilcullen Road.

This will bring more people into a town that — on many levels — doesn’t have the infrastructure to cope.

And, given its proximity to Dublin, these houses will be sold. Unlike the days of the Celtic Tiger economy, when people queued to buy homes off plans in Sallins, the houses are being built and released to the market in a measured fashion. There are no fanfare openings. But the houses are selling and local auctioneers say there is a shortage of residences in Naas.

A huge tract of land between Naas Racecourse and Blessington Road is yet to be developed, but this will provide 1,000 houses, at least.

At the same time there is no clear vision of how Naas town centre should develop. The public meeting just over a month ago provided an opportunity to vent a huge amount of frustration.

The group that emerged from this is talking to Kildare County Council. There is no agreement on whether the parking spaces at Kilcullen Road should disappear; but most people interested enough to attend the meeting want the parking spaces to remain.

Naas Town Council (effectively Kildare County Council) gave up a car park, which would resolve many of the parking problems in the town, to the empty shopping centre.

The shopping centre has cost KCC at least €2.5million to date.

There is a lot of traffic congestion in Naas. The Monread Road is arguably the worst route. And while KCC upgraded the roundabout at the Sallins Road end, the area is still congested.

There is gridlock in the town at school times. A lot of traffic enters the town off the M7 at the ‘Big Ball’ and it’s a time consuming exercise using the road, especially on Friday evenings.

Sure, remedial action is planned via a by-pass of Sallins, the motorway widening and an interchange at Osberstown.

But the Sallins by-pass plans are now a decade old. If these were plans for houses and not infrastructure, they’d have been well completed by now, provided there was a market.

Naas councillor Darren Scully has been a constant critic of piecemeal infrastructural development, and KCC is not responsible for all of it.

The Poplar Square redevelopment has been approved again, with KCC’s support.

At the same time, as Cllr Scully points out, nobody can say when the long awaited ring road will happen. There will be more congestion once the Poplar Square work starts.

Apart from the infrastructure deficit, the schools are under pressure and in some cases parents cannot find a place for their child in the primary school nearest to where they live.

The sports clubs are also struggling to provide facilities for a growing population.

Little wonder then that another councillor Seamie Moore wants to know why a comprehensive traffic survey hasn’t been done yet to plan for future traffic movement in Naas. It’s been done in a number of other towns in County Kildare.

KCC says it is trying to source the funding for this.