Robert Mulhern: The final furlong at the Curragh grandstand 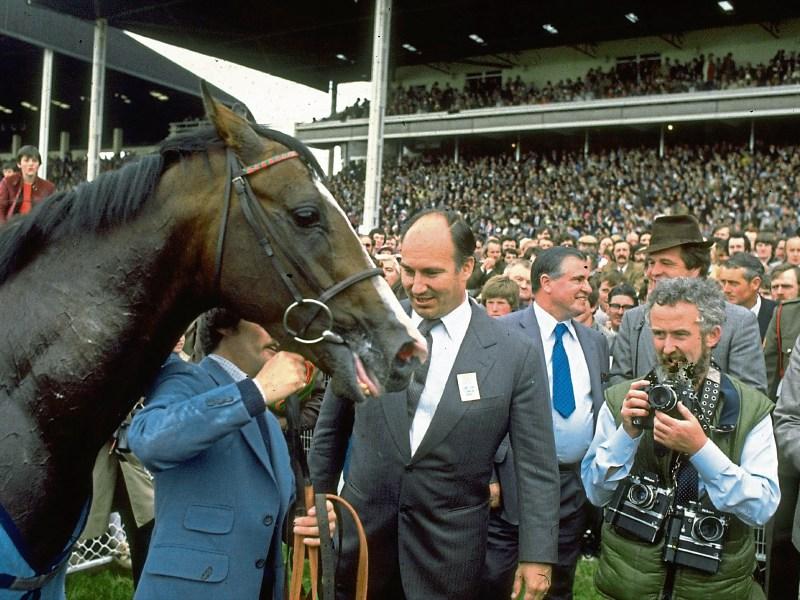 The Aga Khan with Shergar at the Curragh in 1980

There's an old story about a bomb scare at the Curragh Racecourse.

It was a Group One meeting and the horses were waiting to be released from the starting gates when an announcement came over the loud speaker for everyone to evacuate the grandstand.

No one moved. All eyes remained fixed on the starting gates.

Then the direction came again, a little firmer this time.

Still no one moved. All eyes remained fixed on the gates.

Exasperated, the Clerk of the Course said: “Ah come on lads will yis just get out of the stand!”

That was the old Curragh. I can call it that now the stand is being demolished, and I don’t know how true that story is, but it’s a decent outside chance.

In the late 1980s and throughout the ‘90s, I used to go to the Curragh every birthday.

It was the late May/early June meeting.

The decibel level was always much much lower than on Derby Day, but on those summers’ evenings you could feel the pulse of the old place.

Energy’s ebb spurted like a geyser from the grandstand, shouts of odds leaked out towards Brownstown and the horses always seemed to magic from the haze around the four furlong marker.

It was like the place had to straighten its back before every race, only to jump from its chair in a tight finish.

He always did security when the Sheikhs landed in in late June.

One year, he ended up with Willie Carson’s whip after Carson won the Derby on Salsabil.

It was 1990 and we’d pull the whip from his mantle piece, tuck it under the arm and take off Carson.

When the English Derby champion Commander in Chief came across a couple of years later, we pretended to be Pat Eddery.

The Manor Inn restaurant in Naas was still trading then, and the walls hosted all sorts of old Curragh memorabilia.

That place was a permanent before-and-after party for the racecourse.

On lunchtime visits, I soaked it up, stored the names of trainers and jockeys to memory and waited for the day I could fit into one of my auld fella’s suits so I could pass myself off as a punter too.

That was 1997. The suit was loose across the shoulders, but the old grandstand groaned under the weight of suits from Richie Whelan’s and Brown’s, then one of the Sheikhs’ choppers flew past.

Desert King won the Derby that afternoon — it was fitting.

My abiding memory of that Curragh day, though, is of a women almost getting eaten alive by the escalator on the way up to the bar.

Her dress had gotten caught in the cogs.

It was like Quint fighting for his last breaths before getting caught up in Jaws’ teeth in the hit movie.

She escaped, though half her dress continued on loop for the rest of the afternoon.

I remember Generous winning in 1991 in torrential rain, but the summer days when the sun shone were in some ways far worse, weather wise.

The windows in the grandstand magnified the sun’s rays and zapped people inside in the bar.

Punters hugged open windows and fanned themselves with programmes.

I guess there *was* a bomb on those afternoons, in Budweiser sales.

The last time I was there, it was a couple of years ago.

It was like some of the old nights in June in that there was a smallish crowd that contained some big names like the ex-England footballer Michael Owen.

His horse won the big race but it felt like the old stand barely noticed.

Even then, the time for the old to become new was long overdue.

Robert Mulhern is contracted to RTE’s Doc On One programme. To contact our columnist, email mulhernrobert@hotmail.com 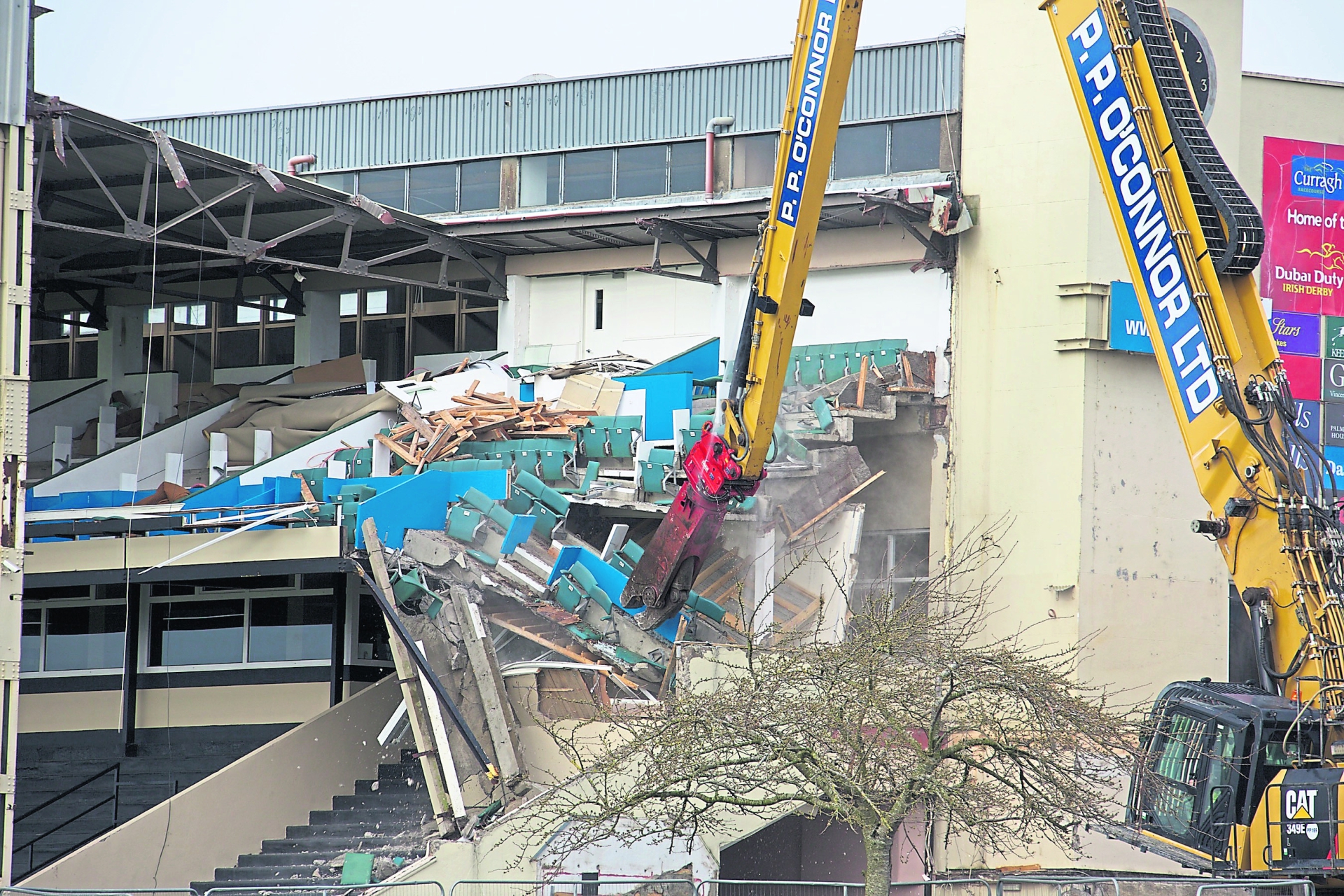 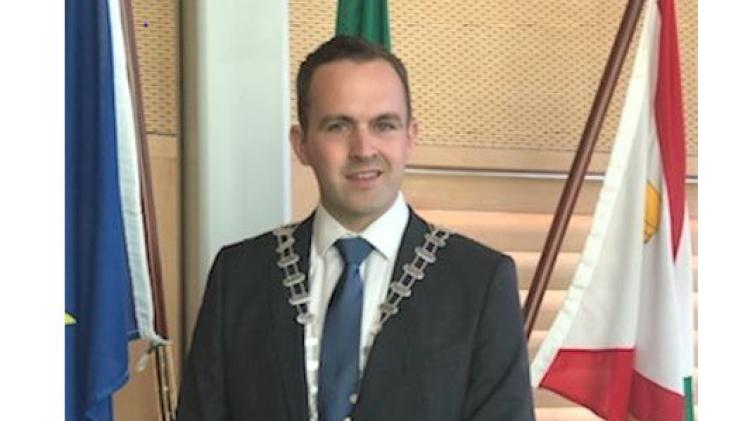 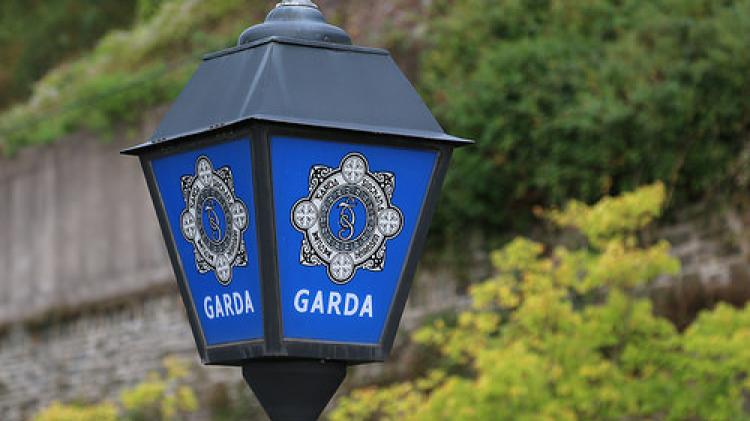 KILDARE: Wallet stolen when motorist flagged down near N7

PHOTOS: A dress, a trousers and a library card - items left behind in Kildare pub