Common sense must be applied at speed traps 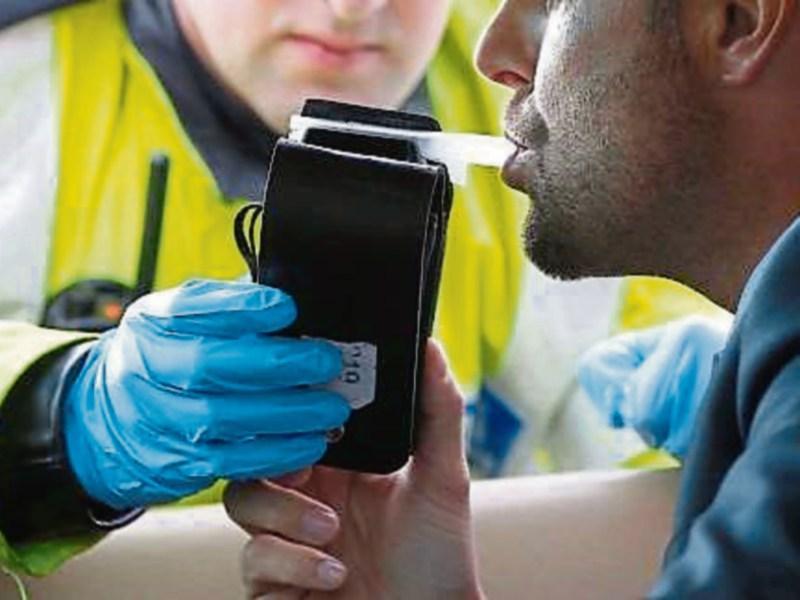 Four drivers were arrested on suspicion of drink driving. Two cars were impounded as their drivers didn’t have insurance. More were done on road traffic law breaches,

It was a ‘high visibility’ checkpoint operation, with squad cars on the road and the gardai busting out everyone from the traffic corps to the Armed Response Unit around Monasterevin, Rathangan, Kilcullen and Newbridge. The garda chopper was even thundering across the Curragh at one stage like something out of Black Hawk Down, and social media commentary
suspected that the cops were ‘looking for someone’.

Now, there’s nothing that gets the blood boiling than being caught at a garda ‘flash for cash’ — a speed camera checkpoint that results in a fine and some penalty points dropping on the doormat a few days later.

It’s especially frustrating if you’ve been caught nudging just above the speed limit — and I say that as someone who was pinged twice within a matter of weeks at the notorious camera point beside Brennan’s garage on the road out of Newbridge — a deceptively slow 50km/h limit applies on this good, straight road and, as far as I’m concerned, spots like that are just a licence for the traffic corps to print money.

In fact, cheating them has become a national sport, with many drivers checking on Twitter or on Facebook sites such as ‘Leinster Garda Checkpoints and Speed Van Locations’ before they set off on a journey to see if any traps are lying in wait for them.

Now, of course it’s acknowledged that excessive motoring speed on our road is very dangerous and can result in damage and destruction and, in the worst case scenario, deaths.

Some commonsense must be applied, however. The public feels that gardai are lying in wait for them at speed traps, catching out otherwise safe drivers that are doing just a few kilometres above the speed limit, and imposing both financial penalties and penalty points that could get them into difficulties with their insurance companies.

The gardai, goes much popular sentiment, would be better off trying to catch real dangers to society.

Which is, perhaps, what they did try and do last Saturday night with the spectacular show of strength on Kildare roads.

Without pre-judging any of the arrests made, it seems that the main point of the mandatory alcohol tests carried out at these checkpoints was to catch those driving with alcohol in their systems.

Drink driving is now widely seen — particularly among the younger generation — as a totally unacceptable thing to do.

A few less drink drivers on the roads on Saturday night might have meant an unsuspecting family could blithely go about their business on Sunday morning, oblivious to a fate their loved one could have met had they been hit by a drunk behind the wheel.

Try doing the maths, though, on how many are still out there.

If four suspected drink drivers were taken off Kildare roads last Saturday at checkpoints in just four towns, imagine how many were out on Friday or Sunday or during the week? Imagine how many didn’t get stopped.