The history of fizzy festive cheer 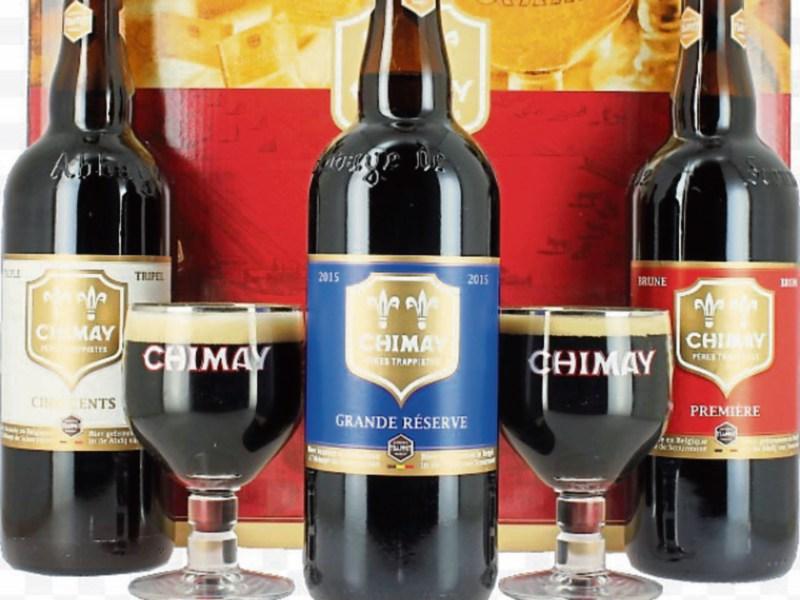 One of our festive beers of the week

Christmas is the perfect excuse to indulge in some delicious beers. The range of styles, variety of flavours and the relatively low alcohol volume makes beer the perfect Christmas drink.

The Scandinavian countries have, perhaps, the strongest claim in this regard. There is evidence that the Vikings enjoyed a strong, malty beer during their Jul — or Yule — celebrations. Winter solstice was an important festival in the Viking Calendar and their December 21st celebrations were not complete without the tradition of “drinking Jul”, during which drafts of beer were offered to Odin, Frey and other Norse gods.

In Norway, even after Christianity became the official religion, Jul beer traditions were enshrined in law. King Haakon I (“The Good” c.920-961AD) decreed that each household must brew an amount of Jul beer, the celebration of which had been amalgamated into Christmas a few days later on December 25.

Furthermore, The Gulathing Laws not only required households to brew beer for Christmas but also decreed that a celebration or sort of party was held. Penalties, which included loss of property and fines, were imposed on any household found to be shirking their brewing duties.

These laws were first written down in the 13th century but probably existed in the oral tradition long before this as the Gulathing was an annual parliamentary assembly which took place, on the west coast of Norway from approximately 900 to 1300 AD. It was one of the oldest and largest parliamentary assemblies in medieval Norway.

An almost complete manuscript of the Gulathing Law’s has survived from around 1250. Initially, farmers from Western Norway met at Gulen to discuss political matters, which would impact the people such as taxation, military service and the building of roads and churches but the assembly also passed judgements in civil disputes and criminal cases.

Sharing a Viking heritage, Sweden and Denmark were traditionally just as enthusiastic about holiday brewing and drinking. More recently, the Swedes are credited as being among the first Europeans to bring a Christmas beer tradition to North America at some point during the 17th century.

The 19th century heralded commercial production of Scandinavian Christmas beers and today modern Scandinavian brewers continue to brew Julebryg and Juleøl at this time of year.This is somewhat in contrast to the more generic style of lagers some breweries predominantly brew.

Of course, Christmas brewing can be observed in other European countries. In the Middle Ages, observant monks brewed their finest, strongest beer to mark the birth of Christ. In Belgium, there are many modern Belgian Christmas beers on the market.

However, many people don’t know that Stella Artois was originally brewed as a Christmas beer. Launched in 1926 its bright gold colour the name was inspired by the Christmas star.

So, when you are enjoy some delicious beer this Christmas keep in mind that thousands of years’ worth of beer lovers have done exactly the same.

In the dark, cold mid-winter, families and friends have gathered and shared beer for centuries; our traditions draw on customs far more ancient than sometimes we realise.

Our Beers of the Week

It is worth noting that many breweries release special edition Christmas gift packs. In Boyle’s in Kildare we have a number of limited release presentation packs which come with glasses.

These make great gifts for other or as a festive treat for yourself.

Our pick of the bunch this week is the Delirium Christmas four-pack with a Christmas glass, priced at €22.49.

The Chimay three 750ml pack with two glasses is also worth checking out.

It includes the very special Grand Réserve priced at €34.99.

Susan and Judith Boyle write the weekly 'Brewin' Up A Storm' beer column in the Leinster Leader.

Judith Boyle is a qualified chemist (MSc) and accredited beer sommelier. She loves helping people discover delicious beers.
Susan Boyle is a playwright, artist and drinks consultant. Susan is fascinated by the history and stories behind drinks. See www.awinegoosechase.com. Both sisters are proud to be fifth-generation publicans. Their family business is Boyle's bar and off-licence in Kildare town.