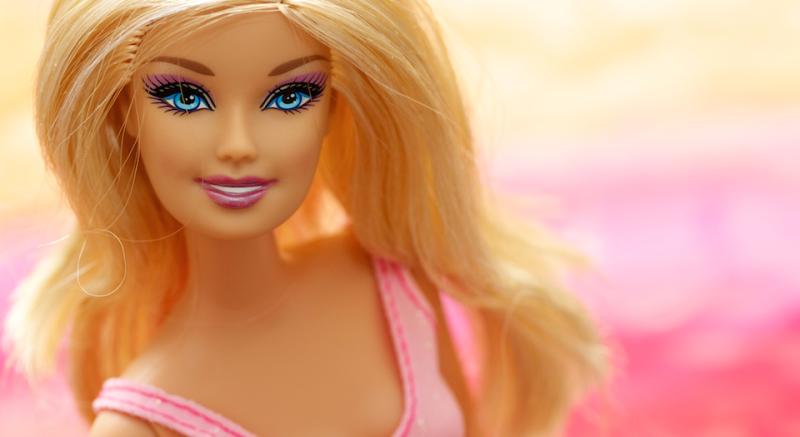 Life in plastic, it's fantastic

Mattel, makers of 50-something-year-old fashion icon Barbara Millicent Roberts, earlier this year introduced a raft of new body-shapes for their dolls, to counter the pneumatic unreality of the ‘traditional’ blonde bombshell.

You can now get curvy, petite and tall dolls. Or, as we’d have called them in the schoolyard back in the day, big Barbie, short-arsed Barbie and Barbie the stretch.

It’s all a marketing gimmick, though, isn’t it? Mattel practically admitted as much during the launch interviews, saying they wanted to appeal to the Millennial mommies and their PC tastes.

For instance, Barbie’s outfits were always interchangeable so you and your friends could swap – it’s the reason the one ‘Peaches and Cream’ doll’s outfit did the rounds of the Oaks in Newbridge in the mid-eighties. Now hard-pressed parents will have to shell out for multiple rig-outs to keep everyone happy.

Comedian Amy Schumer has been cast as the plastic fantastic herself in an upcoming movie. Now that should be an interesting interpretation of Barbie as a real woman.

But it got me thinking… If you want to really give little Irish girls realistic Barbie role models, here’s a few suggestions that might fit their mould...

The youngest of the bunch and the most similar to the traditional Barbie, in that she’s clad in short, flashy cheap clobber that doesn’t last in the wash, and ankle-breaking plastic heels.

Chirps ‘Thanks, Penneys!’ to every question asked when you press a button on her tummy. In keeping with the admirable new initiative for Barbie skin-tone diversity, comes in a particularly Irish shade of oompa-loompa orange. Doesn’t feel the cold.

Thinking about it, she probably shouldn’t have broken up with Ken. Sure, he bored her to tears, but it’s a jungle out there now for a girl trying to get back in the dating game. Right swipes. Man buns. Casual hook-ups. ‘Dating’, for heaven’s sake. Whatever happened to getting a drunken shift in the Ambo?

Little sister Skipper has hooked her up with a Tinder profile, but there’s not many ‘right swipes’ for a well-preserved, fiftysomething blonde. Plus, the botox has made her face look a little plastic fantastic… well, more plastic than previously, anyhow.

And at least Ken never texted her a dick pic. Mostly because, as any curious pre-teen could tell you, he didn’t have one.

Tired and thirtysomething, this Barbie comes with a dinky bottle or six of Aldi prosecco. Drunk on the couch when the kids are finally in bed, while watching Making a Murderer on Netflix. There’s no ‘chill’.

Ken’s become a MADIL (Middle Aged Doll In Lycra) and is too busy fixing up his latest overpriced bicycle in the garage, clad in his teeny little lycra cycling shorts. Too teeny and snug these days.

Not that anyone’s given Ken grief over his softening Dad Bod. Those plastic pecs went south once he hit 40. Wine O’Clock Barbie’s accessories kit includes the Barbie pub, where she occasionally escapes for a Friday night out with Midge, Shelly and Stacie. Also the Barbie snack box for when she’s stumbling home, and little Barbie bottle of Lucozade for the morning after.

The Dream House turned out to be an overpriced semi-detached on the outskirts of Athy.

The boom-bought pink convertible’s long-gone and has been replaced by a Qashqai bought with a credit union loan. They’re up to their elegant necks in debt, and there’s no room for a pony either.

You can be a princess… or President… or an astronaut or businesswoman Barbie, the fancy cardboard packaging promised. They never told her she’d be earning, statistically, 14.4 percent less than Ken or GI Joe for her work.

Or that she’d be paying most of it, after tax, for childcare.

And she’d still have to do it in those bloody heels. 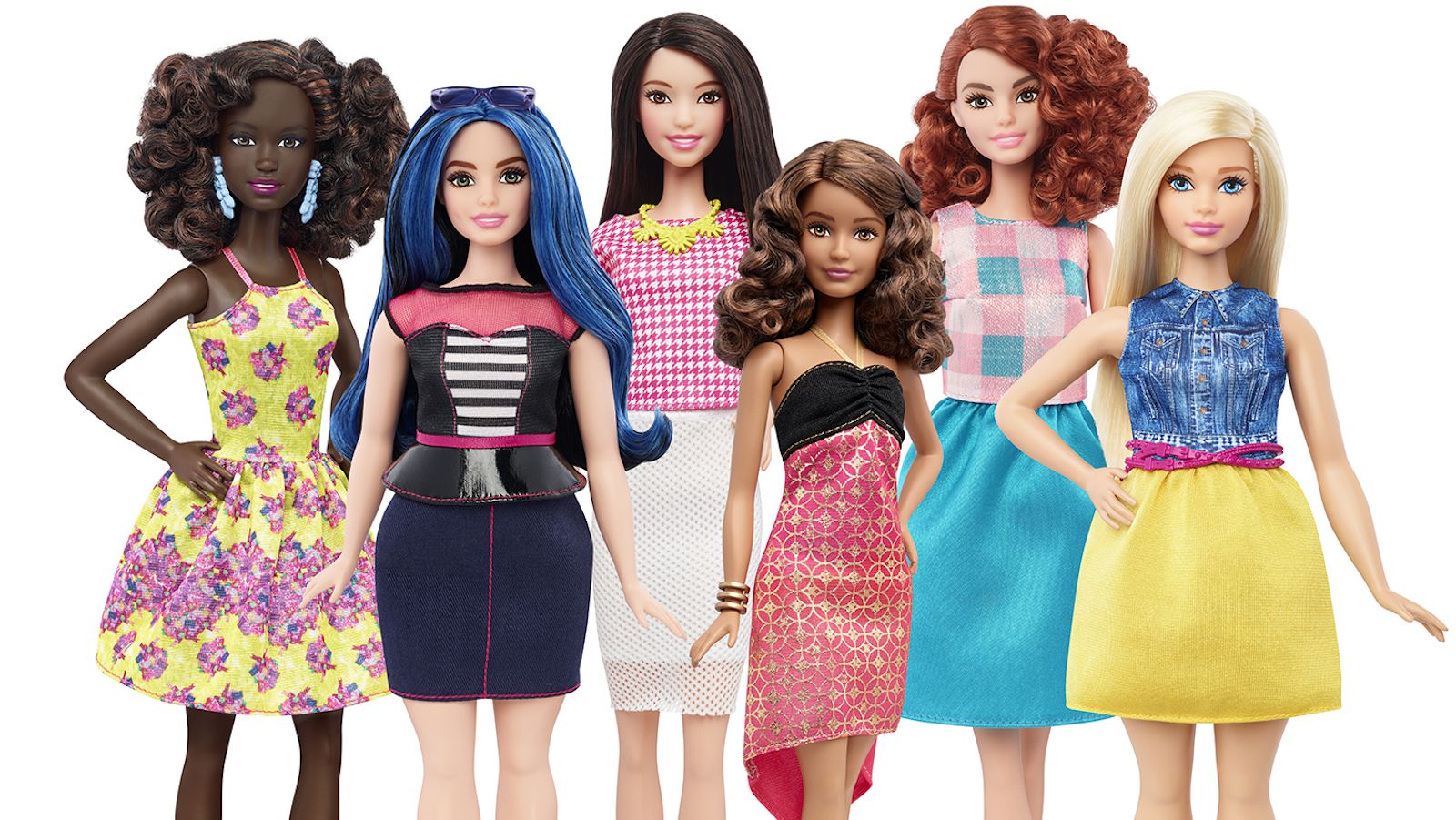 The diverse range of Barbies launched by Mattel earlier this year