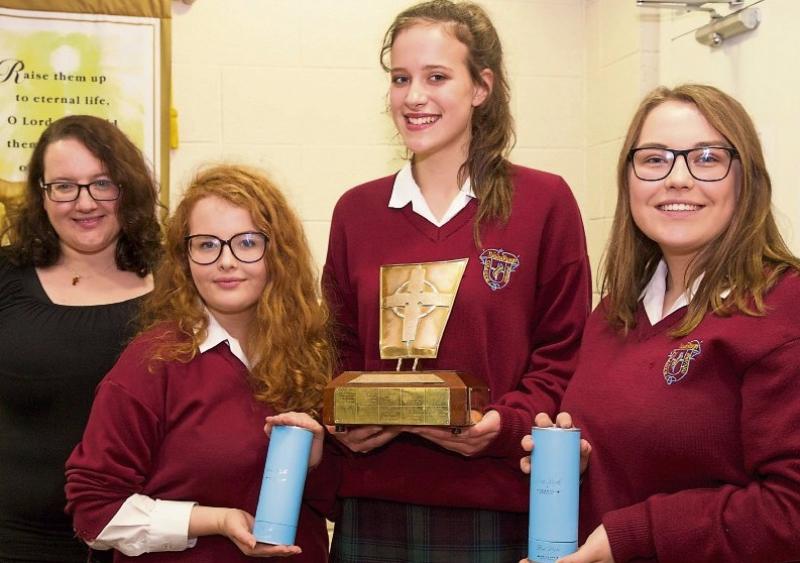 All featured in a hard-fought Naas derby final of the County Kildare Inter-Schools Debating Competition for the Michael Rigby-Jones Memorial Shield, which is sponsored by the Leinster Leader.

Naas CBS faced off against St Mary’s on Thursday night, on the motion that ‘Brexit would be good for the EU’.

It was an intelligent, lively and well-researched contest between two evenly-matched teams in front of a full house of partisan supporters at the boys’ school.

The home team of captain Conor Bergin, Robert Quinn and Daniel Mooney proposed the motion and the main thrust of their argument that Britain was never a good European team player, and the EU as a whole would be better off without them. Like Keane, an EU departure could facilitate a new lease of life for the rest of the ‘squad’.

They argued that Britain has opposed progressive European social policy on issues including human and workers rights, which could be progressed more easily in the absence of the UK.

Britain, said the CBS team, wanted the benefits of membership without the responsibilities.

Captain Gemma memorably likened the EU to a boyband - with Germany as the strongest member, Harry Styles; Niall Horan as Ireland, looking for the lend of a fiver, and the departed and lamented Zayn Malik as Great Britain, without whom nothing would be the same. And nobody, she warned, would go on to have a strong solo career on their own.

The St Mary’s team spoke of the ripple effect that Britain leaving the EU would have on the rest of the European economies. They also spoke passionately about how racism against immigrants had been a powerful factor in the Brexit vote, and how this ideology is also spreading across the continent. 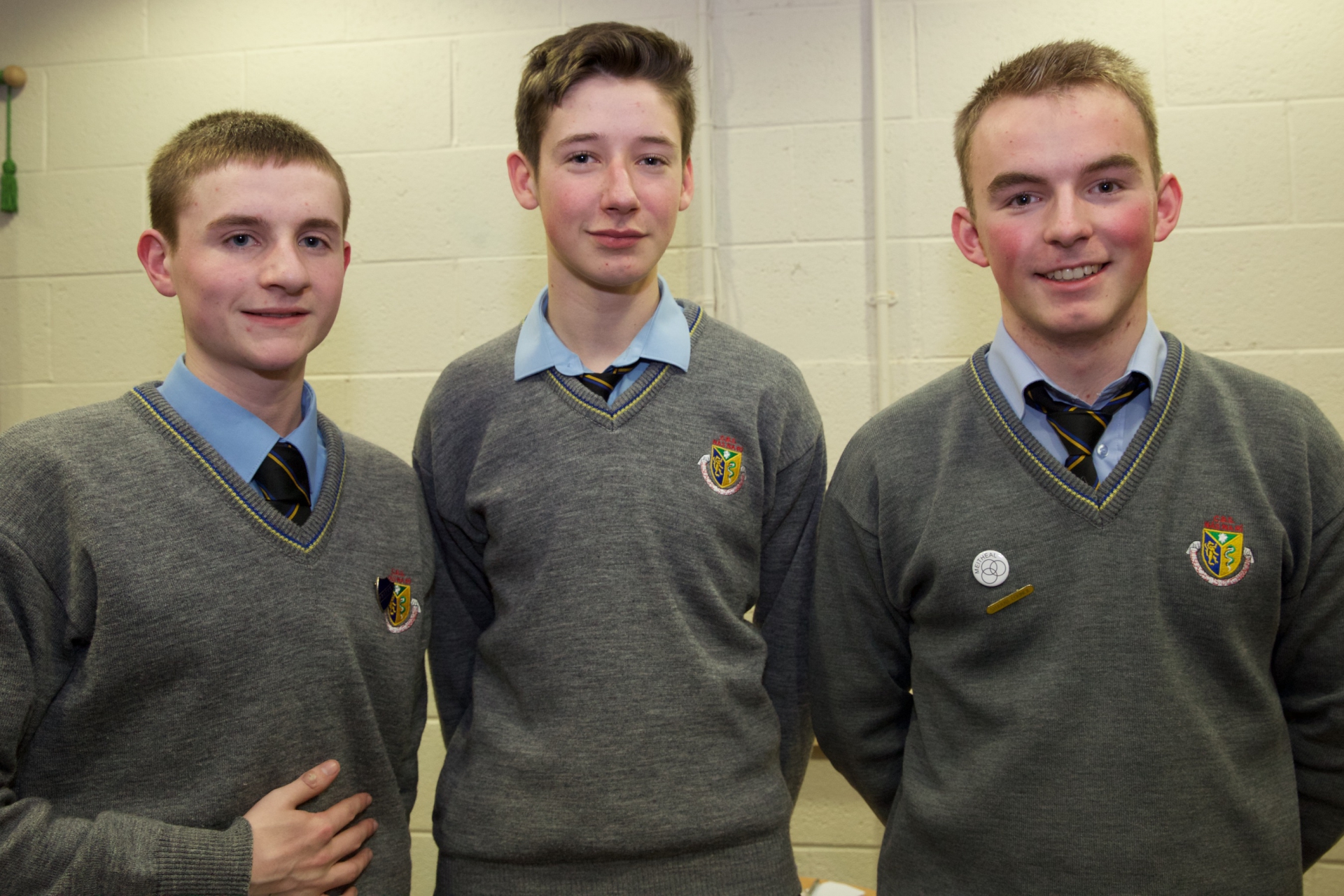 Chairperson of the adjudicating panel, Elizabeth Connelly, said it had been a very good debate, with the speakers showing genuine knowledge of the issues. She and fellow panel members, Orla O’Connell and Dan Boland, ruled, however, that the motion had been lost, with the St Mary’s team retaining the trophy.

Certificates were awarded to all competitors in this year’s competition. Reece Sheridan of Piper’s Hill Community College and Aedhamair Blennerhasset of the Holy Family Secondary School, Newbridge, were named best non-finalist speakers.

The Shield awarded at the competition is named after its first sponsor, industrialist Michael Rigby-Jones, who founded the Irish Ropes factory in Newbridge. He tragically lost his life in the 1972 Staines air crash.

Chairperson Laura Coates, deputy editor of the Leinster Leader, said that this newspaper is proud to continue its long association with the competition, which has been such a vibrant and vital part of school life in Kildare since the 1960s.

She thanked the timekeeper, Som Hlongwane of Naas CBS; the adjudicators and organising committee members Patricia O’Callaghan and Treasa Ui Riagain, for contributing to the success of this year’s event.