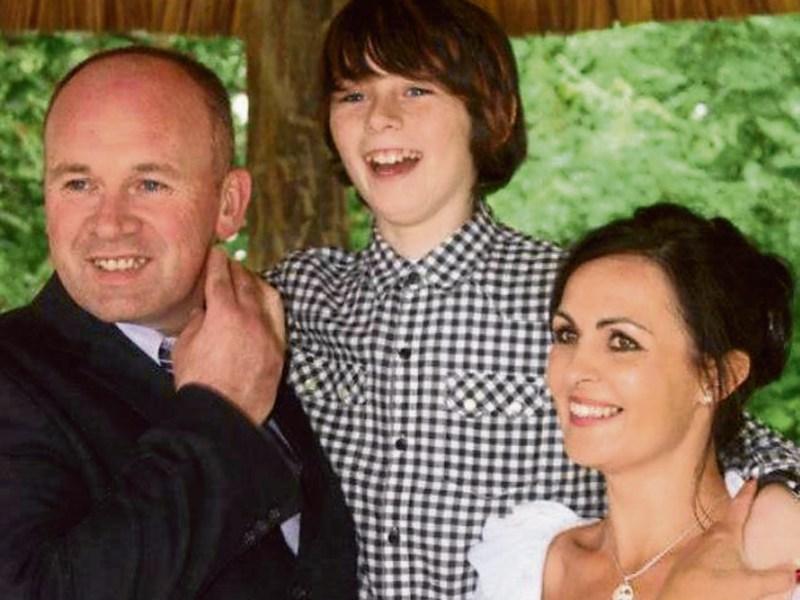 Newbridge dad Brian Conlan is recalling the ancient prophecy of doom that created a flurry of silly and amusing headlines around the world shortly before Christmas four years ago.

Unfortunately, the date will forever be stuck in Brian’s mind, as it was the same day that his wife of 18 years, Noirin, received a diagnosis of breast cancer.

Noirin passed away last October. A year on, Brian is organising a fundraising motorbike run early next month to raise money for St Brigid’s Hospice on the Curragh, the staff of which did so much to ease his wife’s last days.

“She was 40 when she got her diagnosis. She died at 43. Everyone said she was an absolute lady and she truly was, a very beautiful woman on the outside and equally on the inside,” said Brian.

The couple met 24 years previously at a disco. “I set her up with a friend of mine — that didn’t work out and we ended up married,” he joked.

The couple settled in Moorefield Park and had a son, Adam, now almost 15.

Noirin, who was originally from Hillsboro, near Baroda Stud, worked in Burns Nowlan Solicitors in the town. 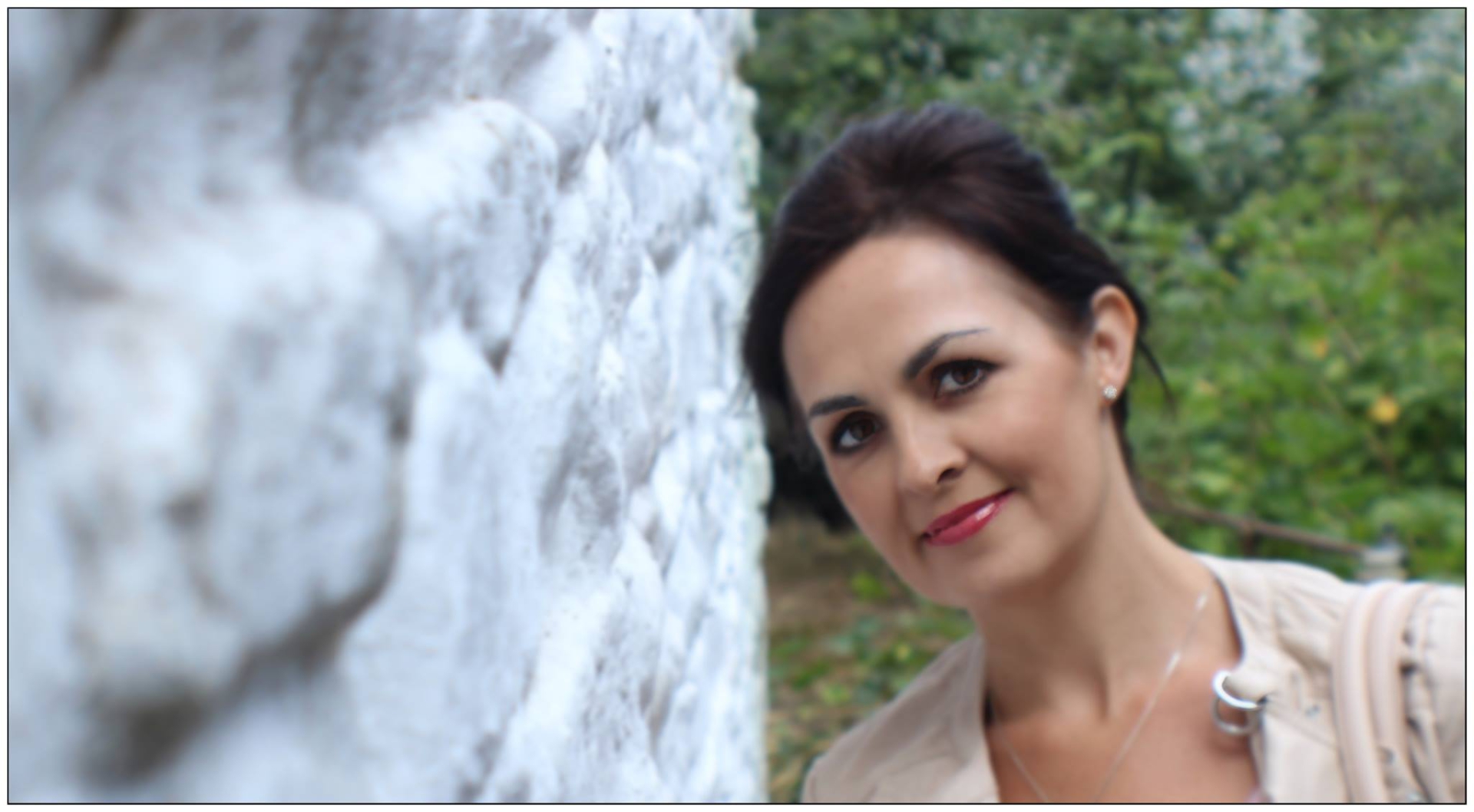 “People in Newbridge would have known Noirin. She had a Nissan Figaro, a cream and white ‘Noddy’ car she used to drive around in. She had a really quirky dress sense, she could buy a cheap cardigan in Penneys, and bring it home and make it her own,” said Brian.

“She always saw the good in people. She loved the simple things in life — a nice walk, appreciating nature.

There was neither rhyme nor reason to Noirin contracting the illness, as is often the case with breast cancer.

“I always say this about her to try to understand how a woman like her could get cancer. She was a vegetarian. She was only ever eight and a half stone, she was healthy, never drank or smoked, very clean living.”

Noirin passed away peacefully at home last year, cared for by family with the help of hospice nurses, who Brian praised. “They were very caring and very, very nice,” he said.

He also paid tribute to Noirin’s employer during her sickness. “Gerry [Burns] was very good to us, an absolute gentleman,” he said.

Now the Newbridge man is organising the bike run to raise money in his wife’s memory.

The inaugural ‘Noirin’s Run’ will take place on Sunday, October 9.

The 100-mile round trip motorcycle run will leave Toughers Restaurant, between Naas and Newbridge, at 12 midday. Registration opens at 10am with the cost just €10 per bike.

The bikers will travel through Naas, Sallins, Clane, Kilcock, Kilbeggan, where they will stop for a break, then head to Tullamore, Portarlington, Monasterevin, Kildare town and Newbridge, before returning for tea and coffee, which is being sponsored by Toughers.

The event is being organised by the East Ireland Bikers, of which Brian is a member. Bikers are invited to turn up on the day, and if other groups, such as truckers or classic car enthusiasts would like to take part, they will be more than welcome.

If it goes well, Brian would like to repeat the event next year in memory of his wife.

“Noirin died from breast cancer but she wasn’t a ‘cancer patient’,” he said. “She was a fun loving person, she loved to laugh and smile.”

However, he laughs, one thing she wasn’t herself was a biker.

“She got up on the motorbike once, she screamed the whole way up and down the road.