Prosperous girl is one to watch 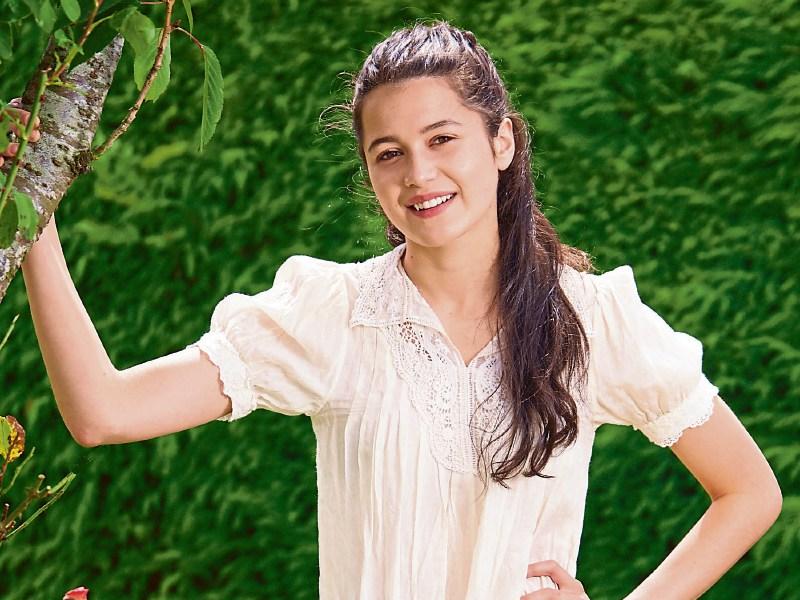 A name to watch for the future is Prosperous girl Niamh Dunne who is the current Miss Kildare, and has chance of fulfilling her dream to become Miss Ireland.

Niamh is the daughter of well known singer and songwriter Mick Dunne and his wife Tara, and from the large and extended Dunne family from Prosperous.

And since last February she has been a model with Andrea Roche Model Agency, which includes Roz Purcell and Rosanna Davison on its books.

Her entry into the world of Miss Kildare came a few weeks ago when she was interviewed by the pagent organisers, who offered her the position in an email several days later.

She was very surprised but delighted. “I just thought it couldn’t be real. So I emailed them back to clarify,” she told the Leinster Leader.

“It just seemed to good to be true.”

But it was true alright, and she’s been to lots of different events so far with the women from the other counties, such as fashion shows for charities.

“We were in Sligo a while back for a team bonding with the other 35 girls.”

As Miss Kildare, she is entered into the Miss Ireland pagent which takes place on September 23, and the winner of that will travel to Washington to take part in the Miss World finals. The 17 year old has been modelling from since last February, and is reasonably busy at it with four or five jobs a month.

“One week it could be three, and then nothing, but it’s generally working out at four or five a month, or one a week.

“I was scouted by photographer Aaron Hurley,” she explained. “He put me in contact with Andrea Roche and I’ve been on Ireland AM and xposé (both on TV3 since then).

“One week it could be three, and then nothing, but it’s generally working out at four or five a month.”

She’s had her make-up done by Lorna Weightman as well as attending castings for Brown Thomas, Calvin Klein and Tommy Hilfiger.

“I’m waiting to hear back from them,” she said, a little hopeful and apprehensive.

“Miss Ireland is a lot different. It’s kinda more of pageant and not just about looking good.

“You have to have the personality and overall be a nice person,” she added.

She says that seeing Roche and Rosanna Davison being Miss Ireland in the past made her think it was a “very cool and amazing thing to do”.

And her boss, Andrea Roche, has encouraged her to go for the Miss Ireland title.

Although she loves modelling, she’s about to enter her leaving cert year. She says that her goal is to become a science teacher.

“I’m mad into science,” she said. “Although my dream job would be as a television presenter.”

And indeed she says that her mother thinks she could be a science presenter.

Her long term aim is to do modelling on the side, although she might try doing it full time for a year or so.

“I’m taking things as they come, but right now the Leaving Cert and science teaching is the aim.”

Her father Mick says his daughter grabs life. She’s afraid of nothing!” he added.