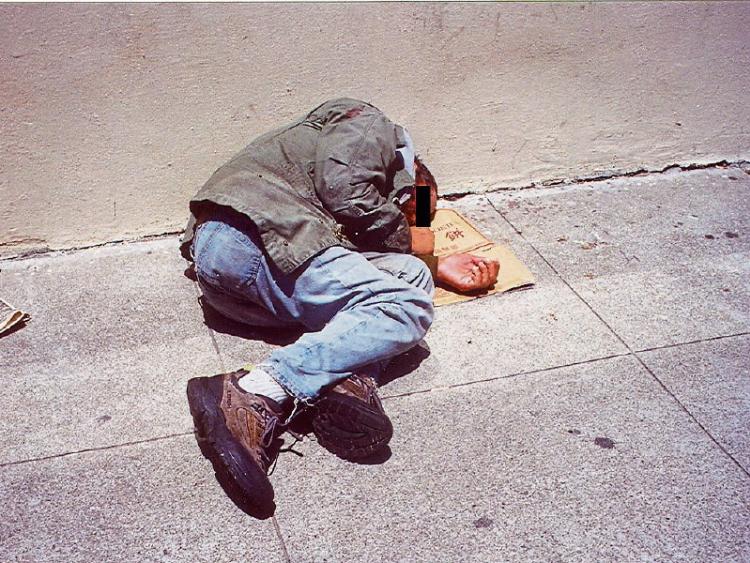 Seventy new homeless emergency accommodation places are on the way for County Kildare by the end of July, it has been revealed.

Kildare County Council (KCC) has faced an avalanche of requests for housing as more and more families come under pressure due to rising rents and unrealistic mortgage repayments.

With approximately 6,800 people on the housing list, Cllr Joanne Pender (Ind) asked officials at the recent Kildare Newbridge Municipal District meeting for a report on the Peter McVerry out of hours homeless service and homeless accommodation units in the Kildare/Newbridge area.

It was revealed that, from September to December 2015, there were 43 calls to the out of hours information and advice line, with two families, six males and two females accommodated.

During the first four months of this year, the phoneline received 40 calls, while four families and 14 males were accommodated. In addition the council made 20 placements into emergency accommodation in the area during that period.

Cllr Morgan McCabe (Ind) asked the council to arrange for the rental of properties due to the number of landlords refusing to take council tenants.

He said he knew of one person who was turned down by 15 landlords.

He pointed out it was illegal to refuse someone on the basis that they were are on rent subsidy, but in theory it was still happening.

Cllr Joanne Pender said; “we really have become letting agents as well as councillors.” She said unless the person looking for a home has work references and previous landlord references, they are being refused by landlords.

“The whole idea is to help people who are not working. I would like to see the council engage with landlords and rent a few houses,” she added.

She also called for more emergency accommodation places and said B&Bs were not suitable as they had no cooking or washing facilities. She said she knew of one family who was in a B&B for four months.

Cllr Suzanne Doyle (FF) said HAP (Housing Assistance Payment Scheme — where the council pays the landlord the rent, and the tenant pays the council their portion) was a big improvement, but the council needed to show landlords the advantages of HAP and give support to tenants who go out and live in the private community. She pointed out landlords were guaranteed long-term leasing options.

The council said its housing department has signed 219 properties so far this year to HAP and “has not experienced any noticeable difficulty with landlord engagement in respect of the scheme.”

It said it was continuing to enter into contracts with private landlords under the Rental Accommodation Scheme (RAS — where tenants receive a capped rent supplement and the council pay the rest to the landlord) and is working with a number of approved bodies in respect of the Social Housing Leasing Initiative with both private landlords and other property owners.

KCC Director of Services Tadhg McDonnell said the council does lease properties on long-term leases and engages with housing agencies.

“In the next five/six years, one third of housing for people on the housing waiting list will come from the local authority, or an approved housing body, but two thirds will be through private market/landlords,” he said.

He said the Peter McVerry Trust had made an application to the Department and they would be expanding the number of beds near their current property.

He said the three people employed from Focus Ireland, The Simon Community and the Peter McVerry Trust since last August were working hard and Threshold advocacy was now available in Kildare.

The director of services said the extra 70 beds would be provided by the end of July, and at this stage he declinedto give any further details as to their location.

He said the advantages of landlords signing up to HAP was that the owners get 92% to 80% of the market value rent, but the council takes the responsibility for the maintenance of the property from the landlord.