The Friday Opinion: The Moat Theatre well deserves to be supported 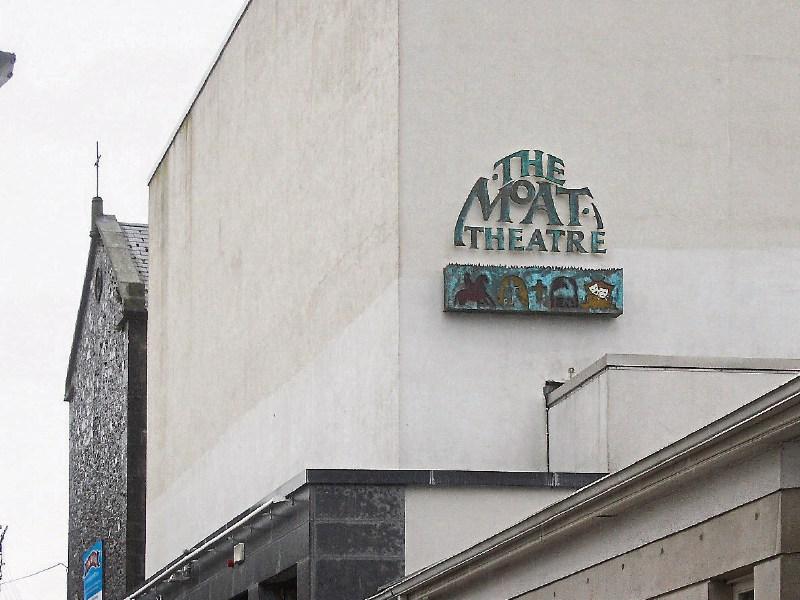 It would be a tragedy — worthy of the Shakespearean ascription — if anything were to happen to the Moat Theatre.

Since opening in its current manifestation in 2003 some 350,000 patrons have passed through the door.

More than that; it’s the largest venue in the Naas area which provides a place of interest, a source of stimulation for people of all ages. It needs money and volunteers though and probably a change of emphasis.

Too few people are working too hard there. And too much effort is being put into making sure the bills are paid.

One of the things the Government has managed to get right in recent years was some investment in theatres. The Moat Theatre was renovated in 2003 and there are theatres in many large towns around Ireland.

These buildings are interesting counterpoints to the waste that we’ve all witnessed and paid for — electronic voting machines that were never taken out of storage; postal codes that nobody uses and water meters that nobody reads.

Standing adjacent to the historic moat in Naas it’s named after it though when people in Naas refer to the Moat they’re more likely to be talking about the theatre than the ancient defensive structure. A delegation from the Moat Theatre came to the Naas Municipal District last month seeking support from it and the wider Kildare County Council.

They need finance and volunteers and maybe even some more staff because all of those who are there have too much to do and have to prioritise events that bring in money rather than the more artistic pursuits they may have hoped to be associated with.

Fundamentally the Moat theatre needs to be part of a county wide strategy for the promotion of the arts and also to know that finance — much of which it raises itself — will be available in a structured way over a three-year period between 2017 and 2019.

A comprehensive paper about how the theatre is run was presented by David Cullinane, chairman of the company which operates the theatre.

He described it as a good news story and outlined the huge potential the theatre has to get involved in many more activities.

It’s hard to overstate importance of the theatre to Naas. It hosts a variety of artistic events and enhances the lives of those who participate or watch and it caters for the broadest spectrum of people and ages.

Whatever support it needs should be forthcoming and soon.

He said the council cannot afford a loss making venture and would be facing more requests for money. But the arts worldwide need support and many artistic products or ventures will never break even, never mind return a profit. Often it’s about enriching our lives.

And KCC/NTC has had its loss making ventures. In 2001 it bought a dozen acres of land for €12m for housing which has not yet arrived. And there was the loss of at least €700,000 due to be paid for car parking at the derelict shopping centre on top of the loss of the town centre car park on which the centre sits.

Nobody could have predicted the crash that made these well meaning decisions seem questionable now. And of course hindsight is never wrong.

Nevertheless the Moat Theatre should be fully supported.