January is hard enough without going on the dry 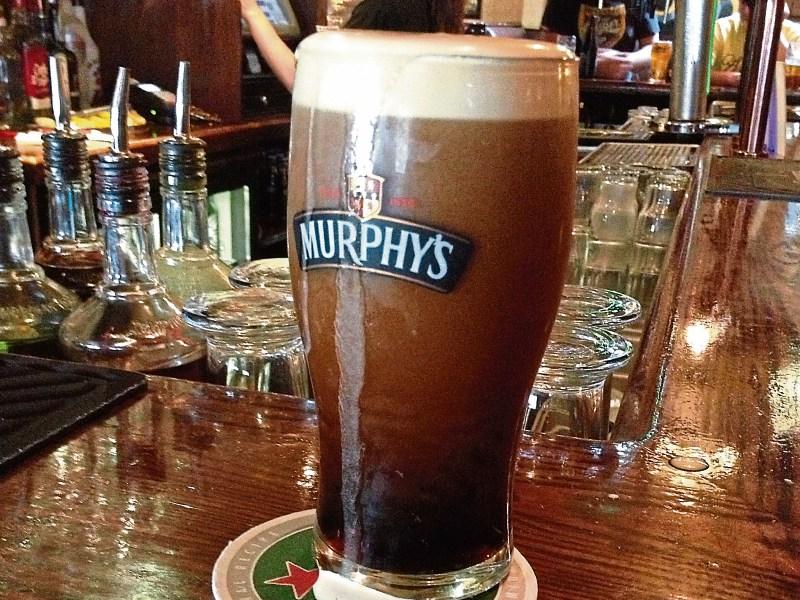 If you're going off drink for a month, make it July not January

It's January and not much is stirring outside. I wish I could say the same for my insides. The festive food and drinkload has exacted a cost in wellbeing.

For the past day or too I have been eating like a baby squirrel, trying to recover some sense of health.

I think I feel a bit better now. A week ago I thought my stomach was going to detonate.

It is at these times that one can do rash things, such as pledge to give up drink for a month, or do Dry January as it has become known.

Dry January is to be avoided.

If you have a problem with drink, then it is probably a better idea to give it up altogether. But if you don’t and having a pint is a social activity that helps you to unwind once or twice a week then I urge you, this January and every other, to keep going.

The problem with January (and December and February, and much of March and November too) is that is dark and bears a heavy load on the spirit. Christmas is necessary. Originally a pagan feast, people knew that it was important to have a party in the middle of winter to prevent everybody from getting depressed.

But the middle means that there is still another half of winter to go, so this is no time to turn into a Mormon.

Even if the money is tight, get down to the local for two or three pints two or three times this month. It will make all the difference to your mental health.

If you’re doing a dry month, make it July when, in theory at least, you can get out and enjoy the bright evenings instead.

Trying to get on the wagon now is counter productive and feeds into a boom and bust cycle. If we had sense, we’d enjoy Christmas without emptying the bank account and every tin of Quality Street in the house. But we can’t. So to atone we flagellate ourselves with unrealistic new year’s resolutions and pledges to change for the better.

A more attainable change would be to err towards balance and away from the binge-then-detoxification pattern that does little but prove our immaturity.

Now, I’m off to count my post Christmas change and hope it equals at least €4.50. Here's to a liquid January, cheers.