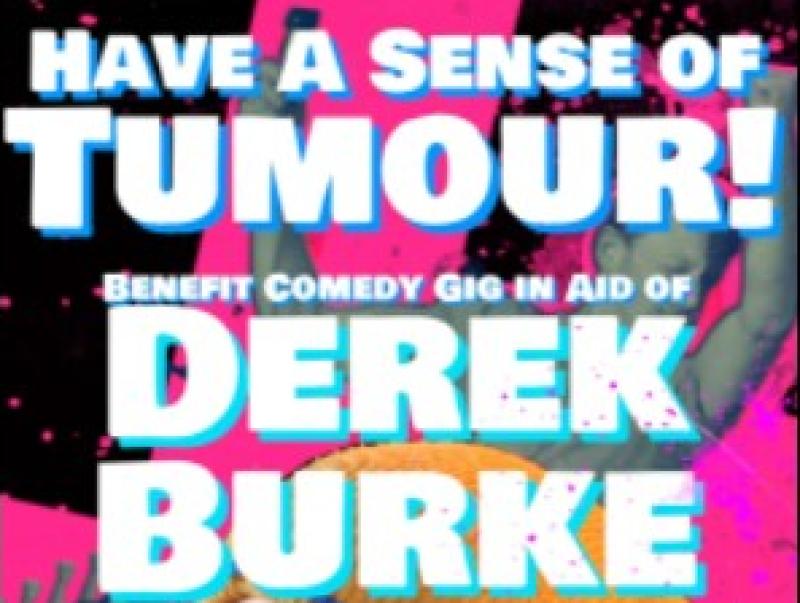 The event will take place at Moorefield GAA Club in Newbridge. Pic: Facebook

A benefit comedy gig in aid of a Kildare man diagnosed with a rare form of cancer will take place this weekend.

Back in February, it was revealed that Newbridge native Derek Burke was diagnosed with a rare form of cancer called Peritoneal Mesothelioma.

This is a type of malignant cancer is caused by an individual ingesting asbestos fibers and it develops in the peritoneum affecting the lining of the abdomen; since it is so rare, there is a very limited number of providers in the country to help treat this form of cancer. 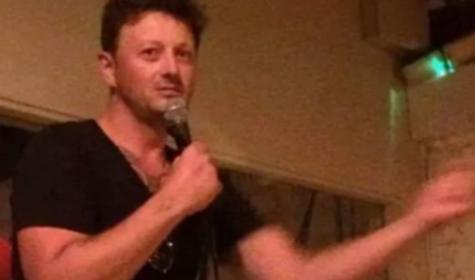 In fact, it is so rare that it typically only affects 400-500 people per year.

However, none of this has deterred Derek, who will be hosting 'Have a Sense of Tumour' this weekend alongside DJ Fergie Pearson.

The event will take place at Moorefield GAA Club in Newbridge on Saturday, June 5, with doors opening at 7pm.

Those who wish to donate to Derek can also do so via Revolut.