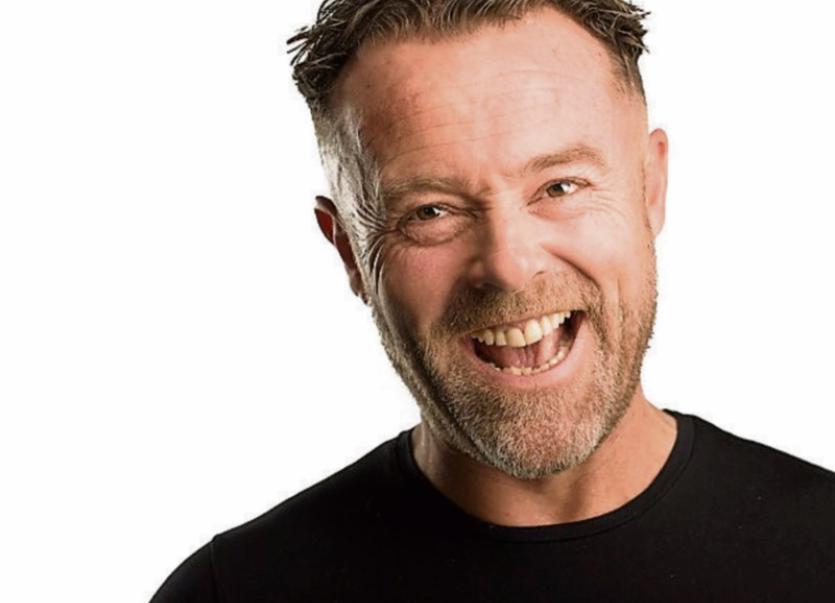 Many will recall him from RTE’s Fair City, but he is better known for his warm, energetic on stage presence as a standup.

With gags that always hit the spot, his engaging, high intensity performances makes him on the top names of ‘must book’ comedians.

He has also opened for some of the biggest names in Irish comedy including Tommy Tiernan, Des Bishop, Jason Byrne, PJ Gallagher, Andrew Maxwell, Colin Murphy and more.

His first foray into comedy was in 2006, as one of the participants of RTÉ Two’s Des Bishop’s Joy In The Hood.

This, his first ever gig was filmed on his home turf of Ballymun in Dublin and broadcast to the entire nation. Des went to Ballymun in search of new comedic talent and discovered Eric and  so impressed with what he saw that he brought Eric on his record-breaking, nationwide Fitting In tour.

Opening the show at Live at the Marquee in Cork, Eric performed to 5,000 people. Since then, Eric has gone from strength to strength and has now garnered a reputation in Irish comedy as a consistent performer, making him one of the most sought after acts in the country.

His first year in the highly competitive world of stand-up comedy saw him win the Comedy Cellar and Capital Comedy Club’s Best Newcomer Award. He has also been crowned Irish Standup of the Year two years in a row by the readers of Entertainment.

To book tickets for this event call the box office on 045 448327 or book online at riverbank.ie