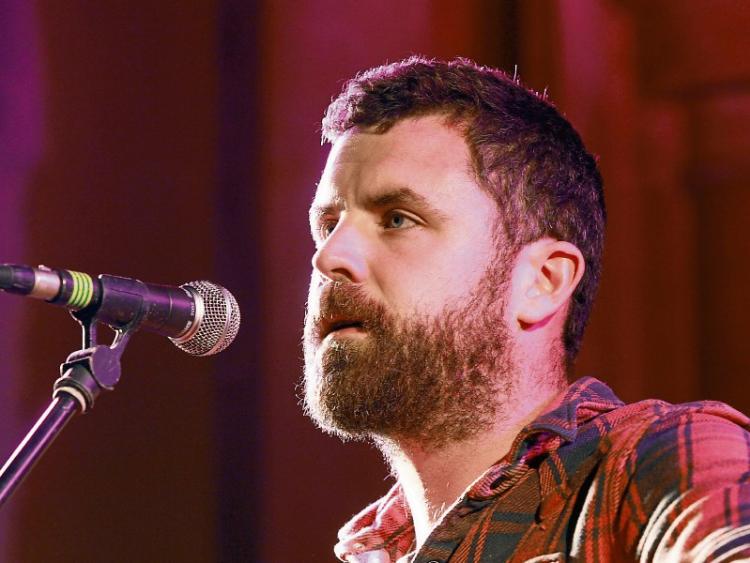 There's a treat in store for Irish music fans at the Moat Theatre in Naas in March as one fo the country's highest-regarded singer-songwriters, Mick Flannery, is set to perform a show at the venue.

He became the first Irish musician to ever win awards at the International Songwriting Competition in Nashville, aged 19.

His critically acclaimed live performances have seen him sell out shows in Ireland’s Olympia Theatre and Cork Opera House.

Mick first picked up a guitar at age of 14 under the musical influence of his mother’s family in their old farmhouse in Blarney, Co. Cork where he grew up listening to Tom Waits, Bob Dylan, Joni Mitchell, Van Morrison, and Jim Croce.

Mick wrote songs throughout his teens, while training as a stonemason, which culminated in him signing to a major label at just 21 and releasing his first album Evening Train.

Mick’s most recent albums were written in Berlin, a move Mick himself refers to as “self-imposed exile”.

His current album I Own You, sees Mick deal with broader issues than previous work including themes of social injustice and inequality.

Mick currently lives in County Clare, Ireland where he is working on his sixth studio album.

Tickets for the show, which will take place at the Naas venue on Friday, March 16, are now on sale at €24. The show starts at 8pm. Tickets are available at www.moattheatre.com or from the Moat box office at 045 883030.