Stars of Fair City, Fr Ted and Glenroe to perform in Naas 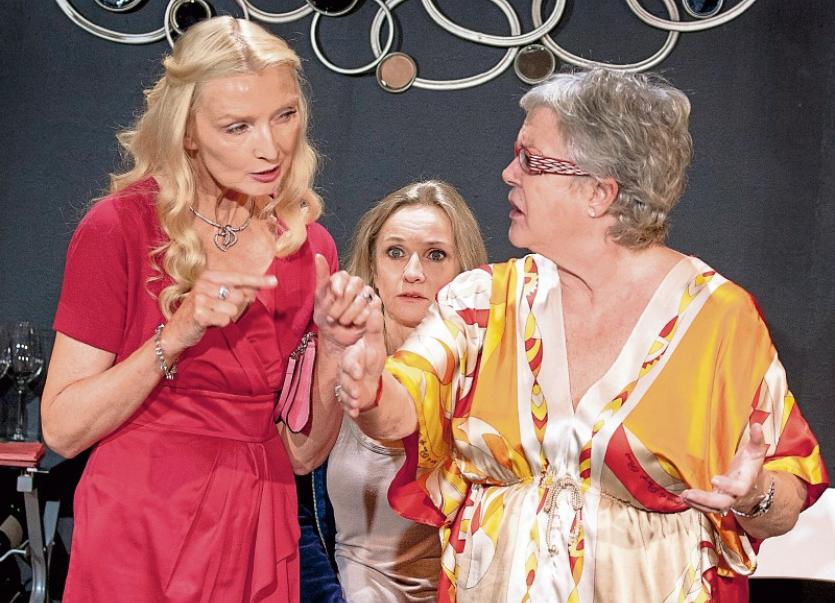 On Saturday 28 October, a play featuring several well-known Irish television actresses will take to the stage at the Moat Theatre.

BOOM? Features Fair City stars, Glenroe actors, and even a Father Ted regular, this all female cast will have you in stitches! The performance  features Claudia Carroll, Maria Mcdermottroe, Rose Henderson and Isobel Mahon.

BOOM? is a comedy set at the height of the mythical economic boom. It features the people who live the fantasy and those who fall through the cracks, hopefully into something more real and more sustaining. This is a play for anyone who ever had a bad hair day, may never own a helicopter and knows the difference between an abstract sculpture and a bicycle helmet.

Tickets are €20 and can be booked at www.moattheatre.com.