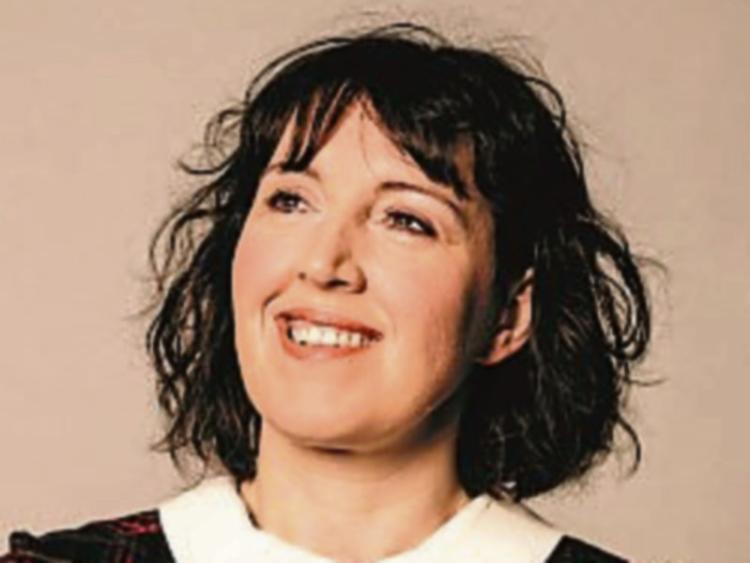 There's plenty of comedy in store at the Moat Theatre in Naas over the coming weeks.

The extremely funny Eleanor Tiernan will stage her show on October 19.

Fans of RTÉ sitcom Bridget and Eamon will know her character from the show, Dolores, very well.

Eleanor has appeared on Maeve Higgins’ Fancy Vittles, The Panel, Republic of Telly and performed stand-up on Tonight with Craig Doyle.

Eleanor lives in the UK where she enjoys making social faux pas and losing personal items on public transport, and comes to Naas for one night only! It's a bit of a laugh of a Thursday in Kildare.

The Successful TD returns after an equally successful run in The Gaiety. With Jon Kenny and Mary McEvoy on stage you are guaranteed laughs.

It follows the trials, tribulations, misadventures and hilarious antics of Tull McAdoo as he seeks re-election to the Dail in the “October Elections”.

Though written in 1967, John B Keane displays an edge for humour and satire that is uncomfortably close to the politics of today.

Peppered with Keane’s gallery of madcap characters, this show will have you laughing at politics (in a good way) from the very start.

The show is at the Moat Theatre in Naas for two nights on Friday 21 and Saturday 22 of October.

You can book for these shows and many more including Barbara Dickson, the return of Victor’s Dung, What Would Ma Say and the great kids Halloween show Jackula!