Freddie White at the Riverbank in Newbridge this Friday 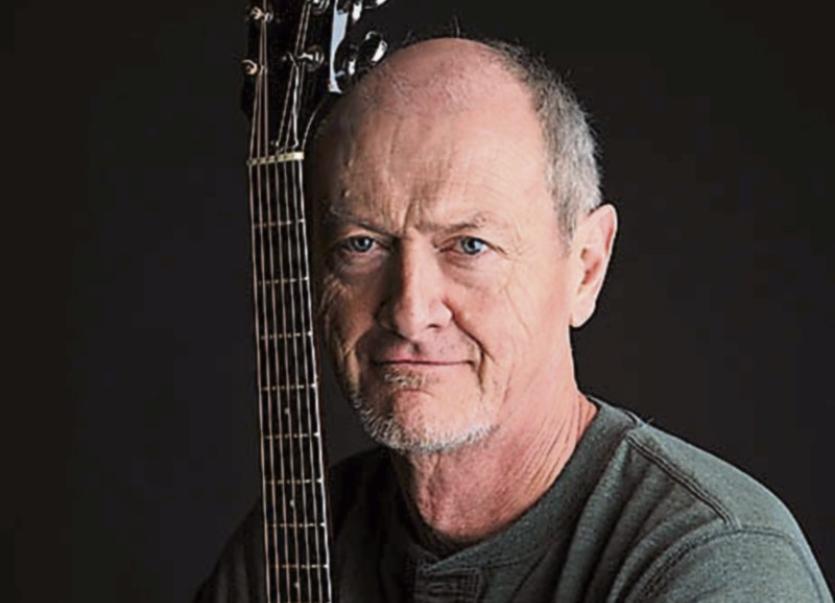 Freddie has been a part of the fabric of the live music scene in Ireland since the 1970s.

Whether interpreting songs by his favourite writers, such as Randy Newman, Tom Waits, John Hiatt and Guy Clark, or performing his own classy compositions, Freddie’s live performances are nothing short of legendary.

Born into a musical family in Cobh, County Cork, he has been playing and singing since he was a schoolboy and playing professionally since he was 17. At 19, he moved to London, where he busked in subways, and developed his unique voice and guitar style.

In 1974, he was a founding member of Scullion, together with Philip King and Sonny Condell. Later he formed The Fake, regarded as one of the seminal Irish bands of the late ‘70’s. Next came The Freddie White Band formed in 1978, which toured with Eric Clapton that year.

His latest album, Prodigal Songs ( 2016) is a collection of 10 songs written by Freddie and his wife Trish White, a mix of rare covers and stunning original compositions from the legendary Irish singer songwriter.

Limited tickets are available online at www.riverbank.ie or from the box office on 045 448327.