The Arts in Newbridge 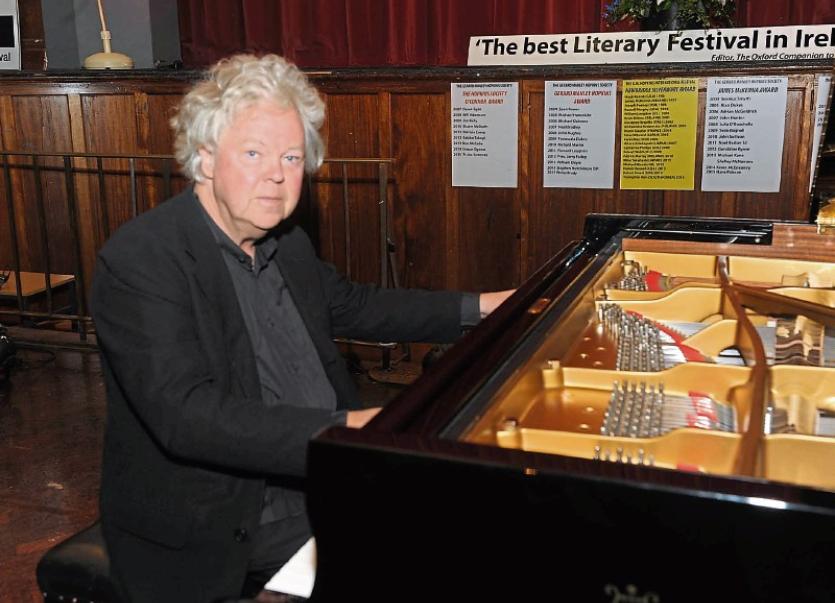 Pianist Hans Palsson will play during the festival

The Gerard Manley Hopkins Festival under the guidance of its artistic director and internationally renowned poet Desmond Egan is celebrating its 30th anniversary and being launched tonight, Friday, July 21.

This year's festival is being launched by the new British Ambassador Robin Barnett.

The festival is based in Newbridge and attracts visitors and participants from all over the world including Iraq, the USA and as far afield as Japan.

Starting out as a two day event, it has now evolved into a seven day festival of culture, celebrating the life and work of Gerard Manley Hopkins, and his interests in all of the arts.

“This is our 30th year in operation and we run a very extensive programme thanks to generous funding from the Kildare Newbridge Municipal District Council,” said committee member, Cllr Morgan McCabe.

Key highlights include the classical piano concert with Swedish pianist Hans Palsson on Saturday July 22 at 8pm in Newbridge College Theatre. Tickets available in Farrells of Newbridge or at the door.

A lecture on Japanese Haiku poetry will be given by Ban’ya Natsuishi of Mejji University Japan,Director of the World Haiku Association, Tuesday 25 at 3.15pm in Newbridge College.