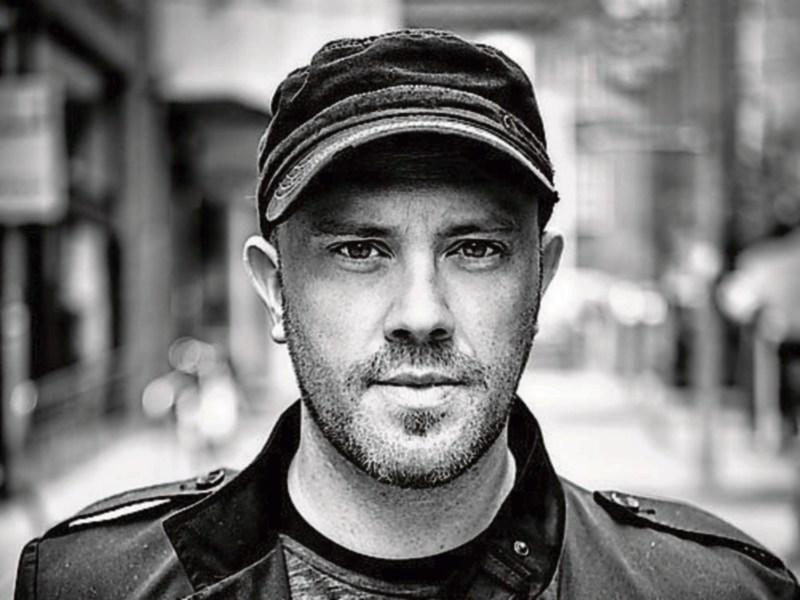 Platinum-selling artist Ryan Sheridan will headline the first ever live concert event at Naas racecourse after racing on Wednesday, July 20.

The event is in conjunction with their summer barbecue evenings and will see Sheridan, along with his full band, perform live after racing from 9pm.

The multi-instrumentalist, came from the busking scene to a centre stage headline act in less than a year.

His debut album, The Day You Live Forever, was released in 2011. Fuelled by the massive hits Jigsaw and The Dreamer, the album went on to achieve platinum status in Ireland. He has been touring extensively in Europe and Australia since 2012.

Last year, Sheridan's second album, Here And Now, went straight to No.1 in the Irish charts.

Tickets are €15 and they include admission to the races, starting at 6pm, a free €5 bet and the live concert after racing at 9pm.

The first race on the evening is 5.50pm and the feature race is the Yeomanstown Stud Dark Angel European Breeders Fund Stakes (L). Visit www.naasracecourse.com for more information.