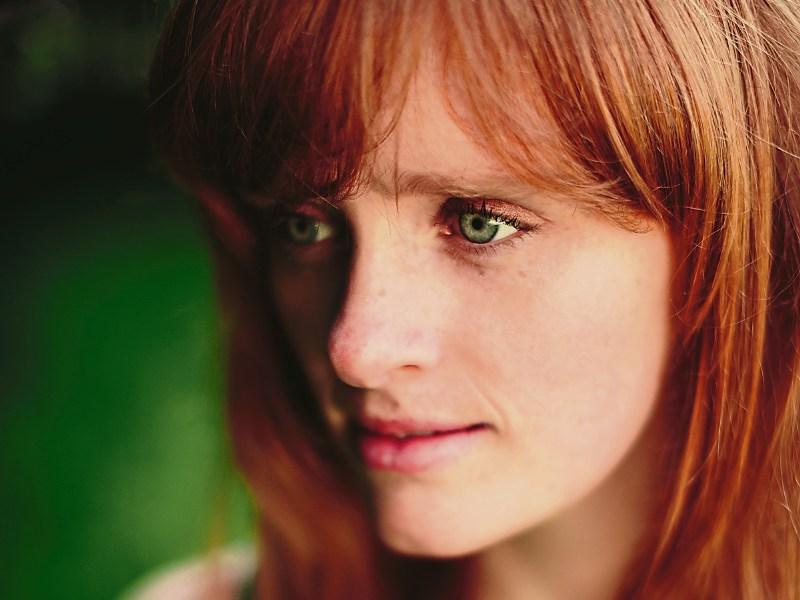 A special night of music will take place at the Moat Theatre in Naas thisSaturday, July 16.

In association with the Kildare / Newbridge branch of the Ireland-Palestine Solidarity Campaign an event titled “From Gaza to Ireland” is being staged to raise money for a special charity.

Music from John Spillane, Naas native, Sive, and Inni-K will provide the entertainment, in aid of Gaza Kids to Ireland.

This charity was set up in 2014, the year in which “Operation Protective Edge” took place.

Gazan children above age of eight have already witnessed three brutal wars, and they still manage to play soccer.

Local man Tom O’Keeffe is helping out by organising this night of music in Naas. On the evening, Cork born, John Spillane, one of Ireland's best known songwriters, musicians and broadcasters, will perform.

Naas native, Sive, is a songwriter, singer and multi-instrumentalist with a special voice. She recently ran a successful crowdfunding campaign to complete her second studio album which will be released in the autumn.

Joining them is singer, multi-instrumentalist and songwriter Inni-K.

She released of her debut album ‘The King has Two Horse’s Ears’ in 2015.

If you want to book a ticket check out www.moattheatre.com or give the theatre a call on 045 883030.