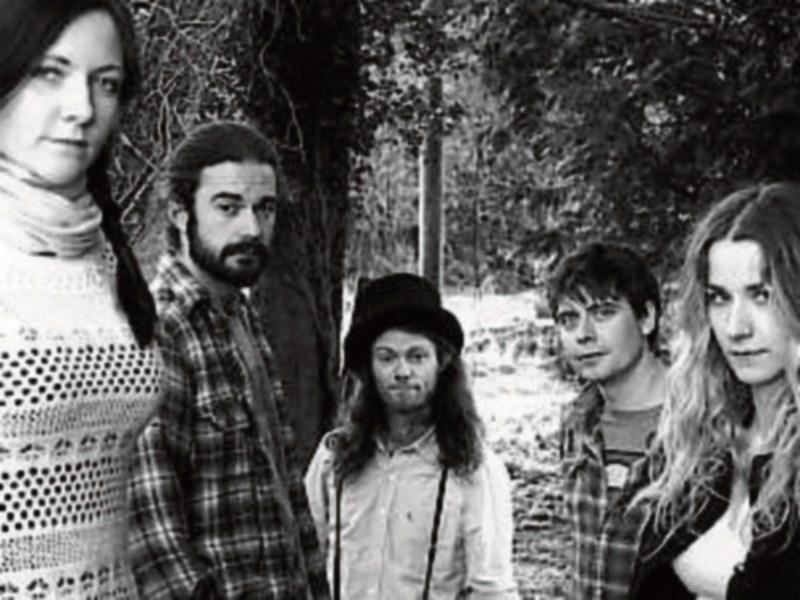 Bunoscionn are releasing a new single called Stoned Hippy in the Village Pump marquee, Rathangan on Saturday next, July 16.

Joining them on the night will be local popular rock band Lemon and west African roots project Fakoli. There is a 70s-themed fancy dress and prizes for best dressed. Admission is €10 including free barbecue.

Proceeds from the door will go towards Pieta House. Kicking off from 7pm, there is bound to be good support. be making an appearance.

Bunoscionn started out in pubs but soon found themselves playing at some of the best festivals in Ireland including Electric Picnic, Spirit of Folk, Knockanstockan and Sunflowerfest.

At the same time, they were perfoming various different shows including Irish Trad, a two-hour straight through set of 90s dance music to an all trad cover of Pink Floyd's Dark Side of The Moon.

They accomplished all this while self recording their own EP of original compositions.

They can also be found in venues and festivals around Europe including Munich, Amsterdam, Salzburg, Vienna and many more.

The band is made up of Ciaran Connaughton on vocals and guitar; Michelle Lynch on vocals, banjo and guitars; Glenda McCormack on vocals, whistle and flute; Conleth Dunne on bass and, on drums, Michael Cross.