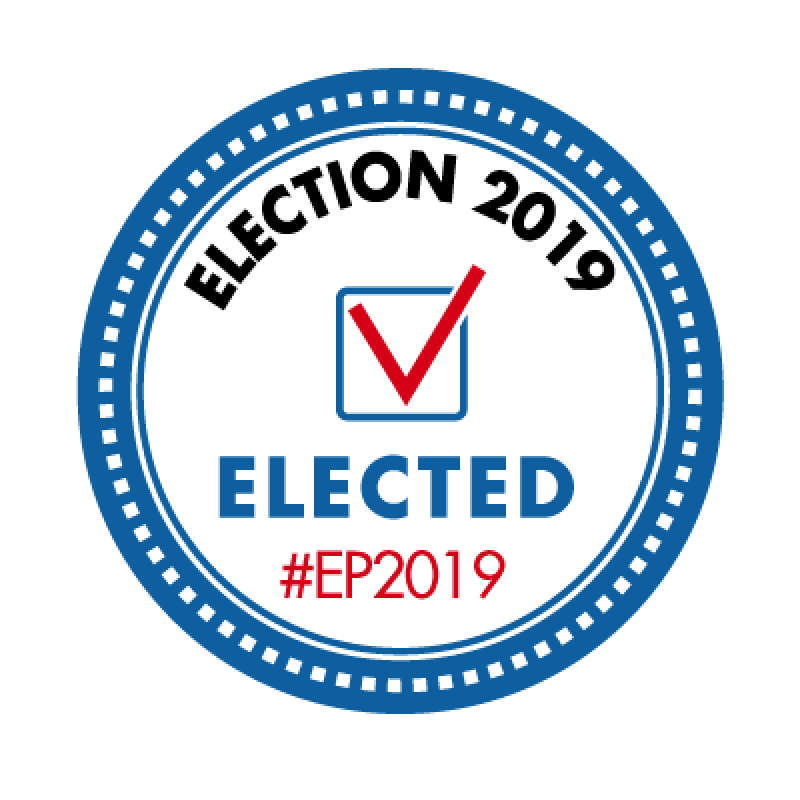 9PM: The first two Kildare councillors have been elected in Kildare's 2019 local election.

As of 9pm on Saturday evening, Fianna Fáil's Michael Coleman was returned on the first count with 1,135 first preferences in Celbridge Local Electoral Area.

Meanwhile, long-serving Labour councillor Mark Wall was also deemed elected on the first count in Athy Local Electoral Area. He drew 2,489 of the total poll of 9,449.

Some 40 seats are up for grabs with 90 candidates in the running.

UPDATED 10PM: Aoife Breslin was elected on count two for the Labour Party in Athy, while Suzanne Doyle was elected on the first count in the Kildare LEA.

UPDATED 11.15PM: Ivan Keatley, FG, has been elected on the third count in Athy, while Anne Connolly of Fianna Fáil was elected on the second count in Kildare LEA, having received the bulk of her party colleague Suzanne Doyle's transfers.