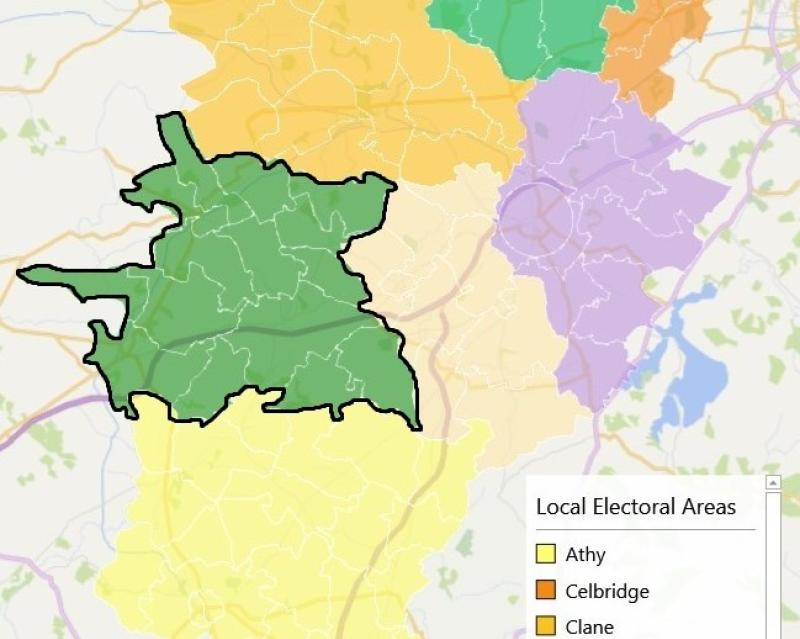 This is Fianna Fail's Anne Connolly's first election. Anne is originally from Suncroft but now living in Rathagan.

Declan Crowe is an independent candidate who has contested  the county council election in 2014.

Suzanne Doyle is an incumbent for Fianna Fail. She was first elected in 2004.

Kevin Duffy from Monasterevin is a first time candidate for Fine Gael after spending some years living in Australia and working in property and construction.

Colette Newman of the Green Party wants to improve public transport in the area and increase its usage.

Solicitor Mark Stafford is an incumbent county councillor for Fine Gael. He was first elected in 2014.