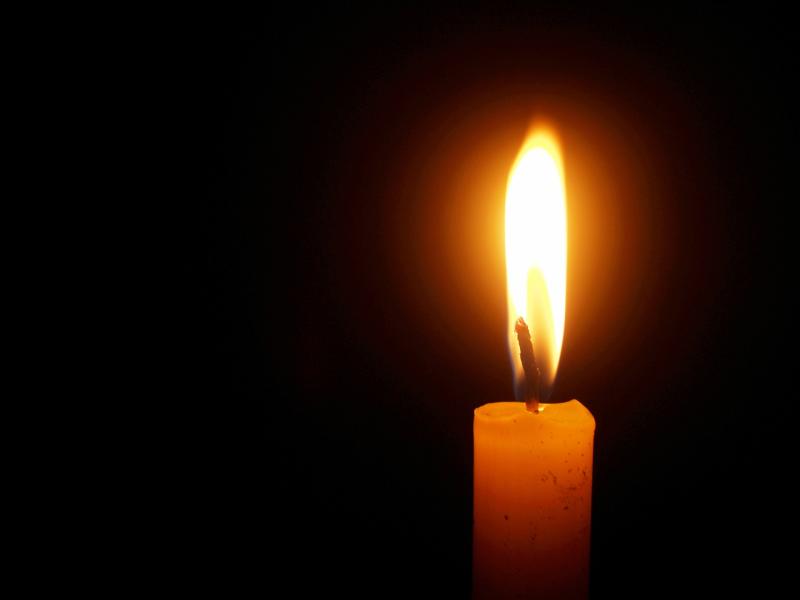 May Michael Rest In Peace

Reposing at Glennon's Funeral Home, Allenwood from 5 pm on Tuesday with Rosary at 7 o'clock. Removal on Wednesday morning to arrive at Clar Church, Donegal (St. Agatha's Church) for Requiem Mass at 1 o'clock. Burial afterwards in the adjoining cemetery.

We are sad to announce the passing of Mary Ryan (nee O'Reilly), late of Chatsworth, Clogh who passed peacefully in Ryevale Nursing Home, Leixlip surrounded by her loving family. Pre-deceased by her husband Jim, Son John, daughter-in-law Bridie, and son-in-law Johnny and her brothers and sisters who have gone before her.

Reposing at Coady's Funeral Home, Castlecomer from 4pm on Monday. Vigil Prayers and Rosary on Monday night at 9pm. Funeral Prayers on Tuesday morning at 11am followed by removal to Saint Patrick's Church, Clogh for Requiem Mass at 12 noon, with burial in the adjoining cemetery.

MAY MARY REST IN PEACE

May Martin rest in peace

Reposing at his family home from 3 pm on Sunday with Rosary at 7 o'clock. Removal on Monday morning at 10:15 am to arrive at St. Conleth's Parish Church, Newbridge for requiem Mass at 11 o'clock. Burial afterwards in St. Conleth's Cemetery, Newbridge.

The death has occurred of Bridget (Biddy) Mongan (née Laurence), Naas and formerly Kells, Co. Meath. Suddenly at her residence Thursday, 27th February 2020. Biddy is predeceased by her darling daughter Annie and is survived by her heartbroken husband John, her loving children Mary-Ellen, Paddy, Martin, Bridget, Bernie, Julia, Winnie, Simon, her brothers and sisters, grandchildren, in-laws and a wide circle of family and friends.

Biddy as she was fondly known will be remembered for her gentleness, her love for her family and her strong faith.

May Biddy’s Gentle Soul Rest In The Company of God and St Therese.