Kildare woman 'not under control' of Kinahan gang husband when she laundered €800,000 cash

State appealing leniency of sentence given to Deirdre Brady from Naas 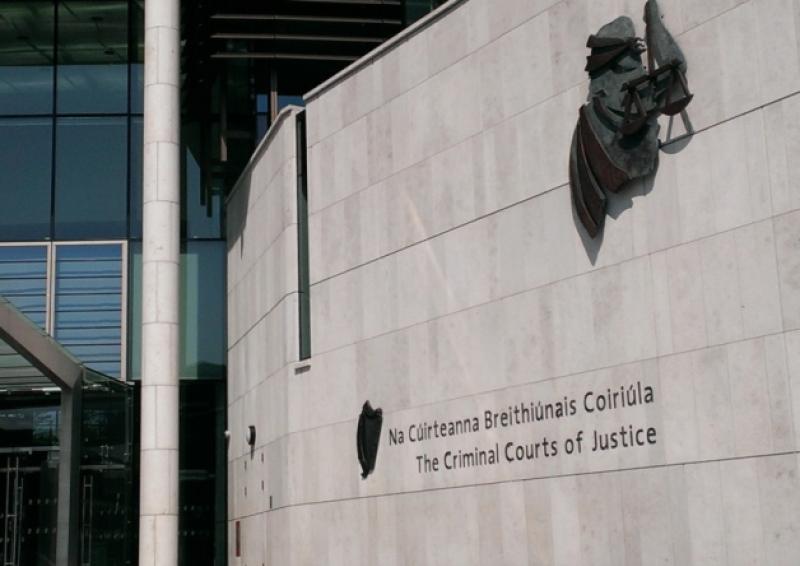 The Criminal Courts of Justice

A mother of three was not under “the coercive control” of her husband, a senior Kinahan Cartel member, when she helped  launder almost €800,000 in illegal cash through bank accounts she controlled, the Court of Appeal was told on Tuesday.

Deirdre Brady (54), of The Bailey, Castlefarm, Naas, Co Kildare, was given a three-year wholly suspended sentence after pleading guilty to two offences contrary to Section 7 of Criminal Justice Act at the Special Criminal Court.

After hearing the State's appeal against the leniency of that sentence, Court President Mr Justice George Birmingham asked: “Did she [Brady] think the money was coming from heaven, or from a fairy godmother?"

The judge also noted it was once the case in Ireland that a wife convicted of a criminal offence was deemed to have been under the influence of her husband.  “That is no longer the law,” he said.

The offences were committed between January 2014 and December 2014 and involved concealing or disguising the true nature or source of money which had been the proceeds of criminal conduct.

At a sentence hearing in July 2021, Brady’s husband Declan – a senior Kinahan Cartel lieutenant known as Mr Nobody – was jailed for seven years and three months for his role in the illegal enterprise, while Declan Brady’s mistress Erika Lukacs was given a three-year suspended sentence for laundering €196,864 of Kinahan cash.

Mr Justice Tony Hunt said the women did not receive custodial terms because they did not participate in the underlying criminality that was the source of the cash.

The Director of Public Prosecutions (DPP), however, has appealed the sentence handed down to Deirdre Brady on the grounds that it was unduly lenient.

At the Court of Appeal today, Fiona Murphy SC, for the DPP, said the offences involved four bank accounts: a joint PTSB account which Brady held with her husband, and which contained €94,000; an Ulster bank account, which held €347,000; an AIB account, with €205,000 lodged in it; and a Bank of Ireland account containing €85,000.

Ms Murphy also said there was nothing to suggest Brady had been under the “coercive control” of her husband, Declan Brady, whom Court President Mr Justice George Birmingham described during submissions as a “high-end offender”, when she opened the accounts.

She said that there was “no two ways about it” –  the money deposited in the accounts had derived from “serious criminality”, and there was no evidence to suggest Brady had been pressurised by her husband to open these accounts.

“Simply because she was married, doesn’t mean she was acting under duress,” she added.

Michael Bowman SC, for Brady, told the three-judge court that in order to establish undue leniency, the State must demonstrate that the original sentence been “a substantial or gross departure from the norm”.

Describing the sentence his client received as being “a close-run thing”, Mr Bowman said the judges sitting at the Special Criminal Court had a “considerable degree of experience in dealing with matters of this nature”.

His client’s husband, counsel continued, had worked for “the most serious criminal organisation this country has ever known” and had been a “malign influence” on her life.

Brady also had “no understanding” she was helping to fund the lifestyle of a third party [Kavanagh] who was a “main player” in the Kinahan syndicate, counsel explained.

Brady, who is in receipt of social welfare and taking medication for mental health problems, does not live beyond her means and does not even own a car even though she can drive, he added.

His client, Mr Bowman said, had fully cooperated with the Criminal Assets Bureau (CAB) and was forced to sell the family home in Celbridge – which had been “legitimately purchased” in the 1980s with help from her father – as a part of the CAB agreement.

Judgment had been reserved.