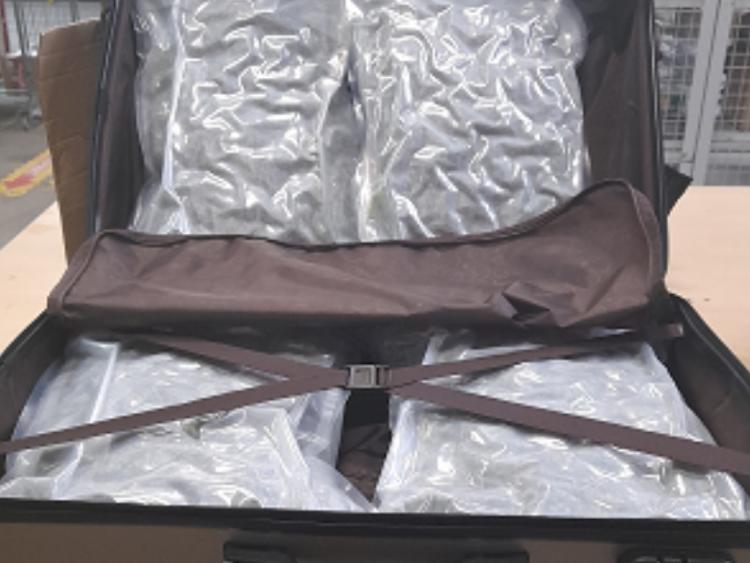 Gardaí arrested a many and woman in their 20s and seized nearly €200,000 worth of cannabis following operations with Customs Officers which is connected to an ongoing investigation of suspected drug importation

Gardaí say exactly 9.6kg worth of cannabis herb worth an estimated  €192,000 following a joint intelligence-led operation following the search of a vehicle in the Portlaoise area on Monday, February 14.

A managed 27 and woman aged 28 were arrested at the scene. Neither is believed to be Irish.

They were taken to Portlaoise Garda Station where they are currently detained under Section 2 of The Criminal Justice ( Drugs Trafficking) Act 1996.

"This operation was part of Revenue’s ongoing joint investigations targeting organised crime groups and the importation, sale and supply of illegal drugs," the said.

If businesses or members of the public have any information regarding drug smuggling, Revenue said they can contact them on the Confidential Phone Number 1800 295 295.