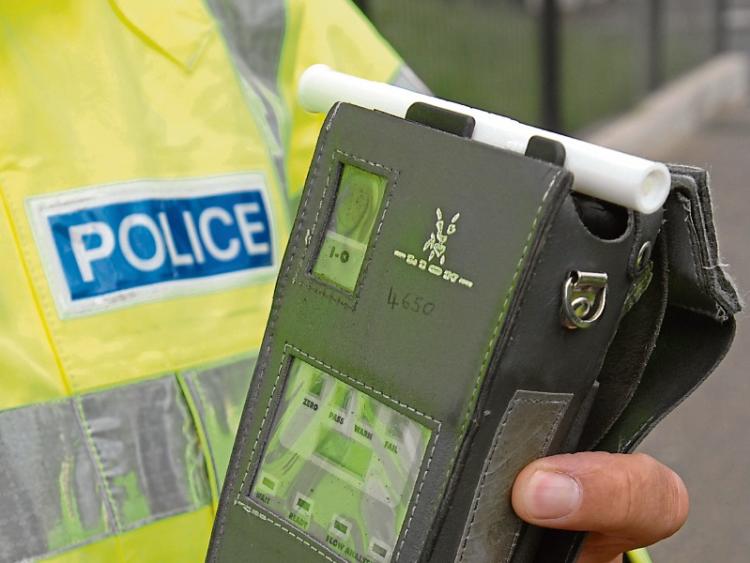 According to Kildare gardai seven people were detected for drink driving across the county last week.

Drivers who were driving while over the limit were stopped on patrols in Castledermot, Athy, Monasterevin, Kildare town and Newbridge.

According to Sergeant John Flaherty of Kildare garda station four were detected on the May bank holiday Monday, May 1.

One was detected on Tuesday May 2 and two last Saturday, May 6.

“These were all dectected as a result of increased MIT - Manadatory Intoxicant Testing check points,” said Sgt Flaherty.

“They came from across the county in five different areas.”