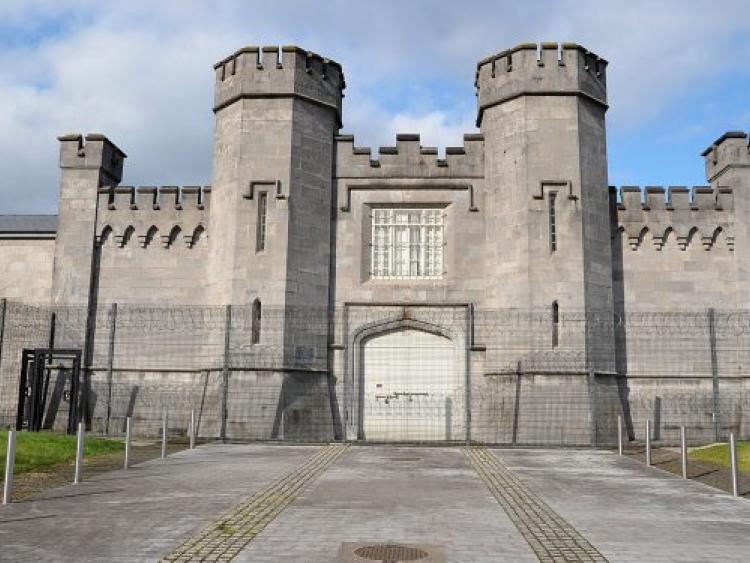 Paul Reynolds, crime correspondent for the national broadcaster, stated last night this was a temporary measure to reduce the risk of the virus spreading in Irish jails.

Reynolds wrote "The Prison System is currently overcrowded and the Prison Service says an outbreak of Covid-19 in the prisons would pose significant challenges for staff and vulnerable inmates".

It is understood that prison authorities are in discussions with the Department of Justice "and seeking the approval of the Minister for the special measure".

Caron McCaffrey, Director of the Prison Service says no prisoner who is deemed to pose a threat to public safety will be released.

There is currently more than 4,700 people in Ireland's 13 prisons which only have four thousand three hundred beds.

Limerick and Cork are overcrowded, claimed Reynolds and on  Friday night, at least 63 inmates slept on mattresses.

While there is no case of Covid-19 reported in any of the Irish jails, it is felt that "prisoners are considered a particularly vulnerable group as many have compromised immune systems due to health and addiction issues".

Only prisoners serving less than a 12 month sentence and for non-violent offences will be considered for release. The Prison Service is currently in discussion with the Department of Justice and "seeking the Minister’s approval before implementing this special measure".