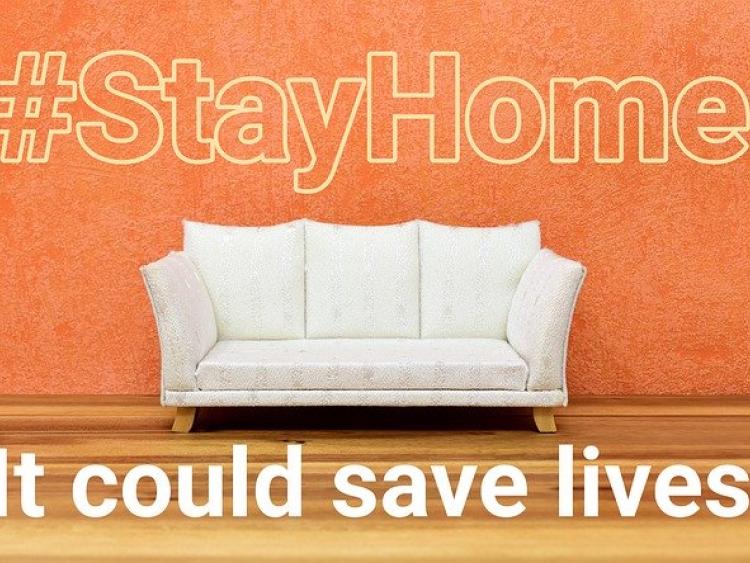 Lockdown is forcing us to stay home

From dramatic falls in pollution levels in major cities to the crystal clear waters in the canals of Venice, the coronavirus pandemic has, strangely enough, had a number of positive effects on the environment as millions across the world are placed under lockdown,

While it may be still a bit too early to know what these effects will be like in Kildare due to the pandemic lockdown, I think it is fair to say that less cars on our roads equals less air pollution.

Streets in towns and cities have emptied of people and vehicles, factories have shut down and flights have been grounded.

Here's what we can tell from those countries like China and Italy who are a few months ahead of us in terms of the outbreak.

The crowds of tourists who normally swarm the Venice canals are gone and the number of motorboats vastly reduced.

As a consequence, the normally polluted waters of the canals are clearer than at any time many locals can remember.

Ponder that for a moment if you will. It is remarkable to think that this time of inflicted isolation has given nature a chance to rejuvenate to that extent even in a small amount of time.

Maybe it is wishful thinking or simply an aid to my increasing virus -induced anxiety but the birds in my garden seem to be breaking into beautiful song, louder and with more gusto than ever before. Of course, this could just be that I am awake earlier (blame the killer virus anxiety) than usual or that we are now bringing the cat indoors at night because the 12-year-old doesn't want the virus to get her. Either way I am grateful for their calming presence which wrap around me like a virtual hug before I get up and face the day. I say virtual because naturally the real hugs are hard to come by lately. Splendid isolation and all that.

Meanwhile in China, satellite images from NASA and the European Space Agency have shown a significant decrease in nitrogen dioxide pollution in the early months of this year after much of the country went into lockdown.

A similar effect has been seen in northern Italy. While in New York, scientists at Columbia University reported a 5-10 percent drop in CO2 emissions this week as traffic levels fell 35 percent.

New York is empty and it is never empty. Even on St Patrick's Day there was no parade so no mass gathering to celebrate on the day. Levels of air pollutants and warming gases over some cities and regions are showing significant drops as coronavirus impacts work and travel.

Researchers in New York told the BBC their early results showed carbon monoxide mainly from cars had been reduced by nearly 50% compared with last year.

Emissions of the planet-heating gas CO2 have also fallen sharply.

But the environmental benefits could be short-lived. China this week began reopening factories in Hubei province as the country reported no new domestic coronavirus cases for the first time. With global economic activity ramping down as a result of the coronavirus pandemic, it is hardly surprising that emissions of a variety of gases related to energy and transport would be reduced.

Scientists say that by May, when CO2 emissions are at their peak thanks to the decomposition of leaves, the levels recorded might be the lowest since the financial crisis over a decade ago.

This pandemic is to last 12 weeks or so according to experts.

While that seems long to us, we can do it if not for ourselves then for the enviroment. And perhaps something good will come out of it, like if more of us worked from home, took bikes instead of cars and reduced our air miles to one trip (or none ) a year.