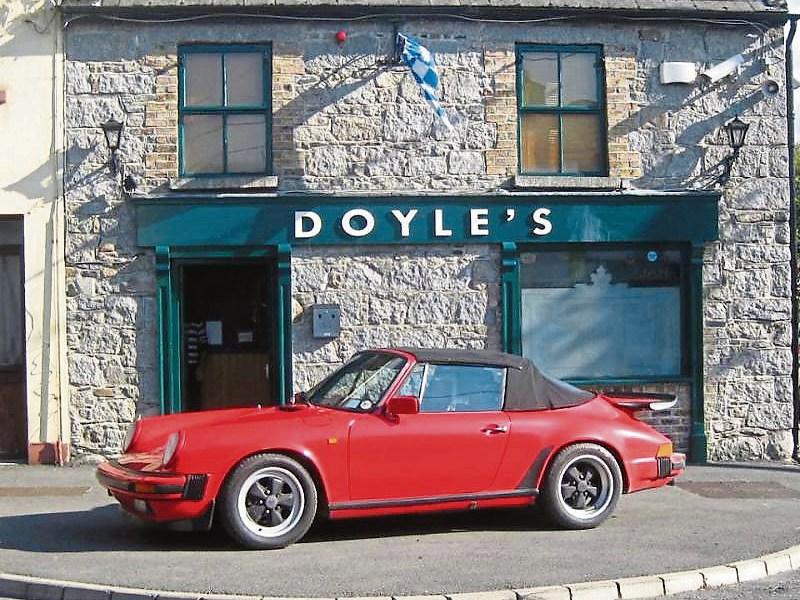 The syndicate which has been operating from Doyle's Pub in Castlerdermot for over 11 years celebrated in style on Sunday night.

“There are 27 of us,” said Jackie Deering who runs the pub with her husband Leo.

“It is just great and we had great craic celebrating it here yesterday (Sunday).”

She said the group is made up of all locals and customers of the pub.

“We've been doing it for the past ten or eleven years. I have no clue yet how to spend it but we might divvy up the pub - there's plenty to spend it on that's for sure.”

The National Lottery put out the appeal to Lotto players in Castledermot in Kildare on Sunday to check their tickets after before the syndicate confirmed it was them earlier today.

They came close to hitting the incredible €4.8 million jackpot on offer which now rolls to a massive €5.2 million on Wednesday night.

Peter Behan, owner of Behan’s Service Station in Castledermot was inundated with hopeful customers checking their tickets in store on Sunday morning, hoping that they were the winners of this latest big Lotto prize,

“There’s a massive buzz around Castledermot this morning (Sunday) with the news of this huge win.

“We’ve been in business for three generations of our family and this Lotto win really puts the icing on the cake and greatly rewards one of our lucky customers for their continued support throughout the years,” he said.

“We couldn't be happier for them.”