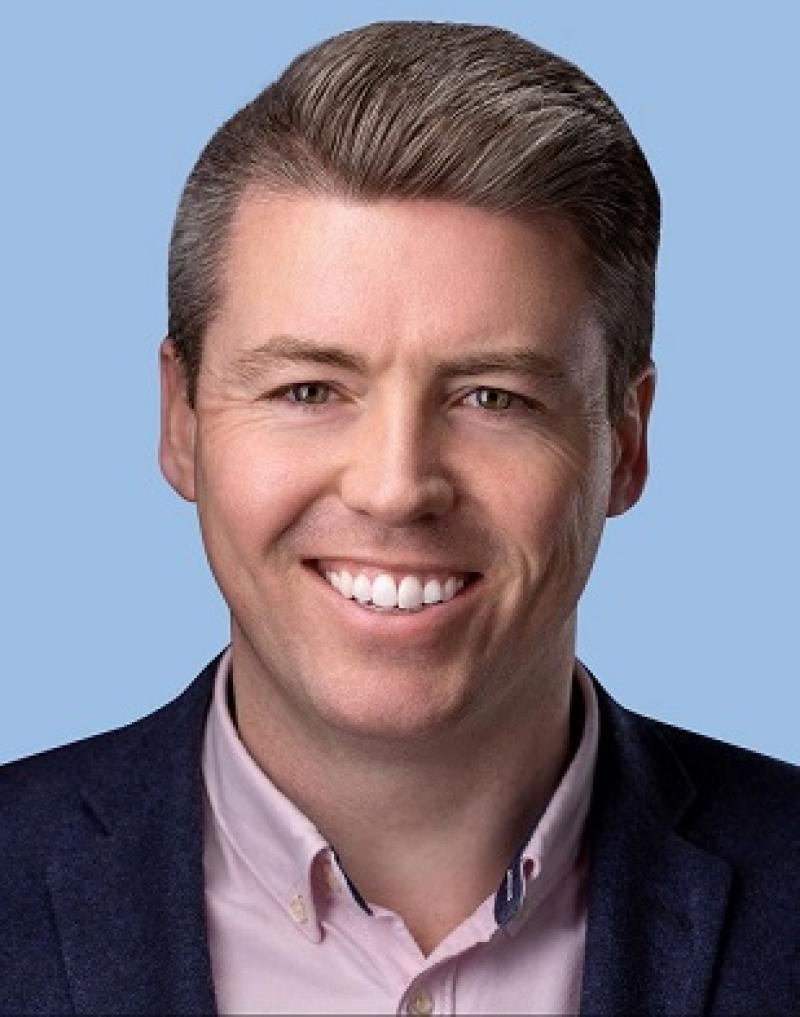 The recent public meeting for the proposed Ballykelly quarry restoration project in Monasterevin was described as an informative, open, respectful and positive meeting.

The meeting organised by Cllr Kevin Duffy was well attended by a cross-section of the community. There was a full-house on the night.

“I want to thank everyone who attended the meeting, including a special thanks to Judge Haulage, their environmental consultant Golder Associates Ireland and the landowners, who made the evening an informative and constructive discussion,” Cllr Duffy said.

Overall, there was general support at the meeting for the proposed infill and restoration project.

Many residents in the area of the proposed site, including a representative from Ballykelly GFC voiced support for the quarry to be backfilled and to remove the existing health and safety issue that currently exists there.

“Being balanced, there were operational concerns raised around the environmental, traffic, and noise impacts that the proposed project would generate,” he added.

According to Cllr Duffy Golder’s consultant provided detailed responses to these concerns and outlined how their project assessment takes these factors into account while trying to mitigate or minimise any impact.

Judge Haulage have applied for a 10 year licence to return the quarry to a contoured landform that will be in keeping with the surrounding landscape with an agricultural end use.

The application seeks to import inert soil and stone to back fill the quarry.

Submissions on the planning application can be made to Kildare County Council before March 5, 2020.