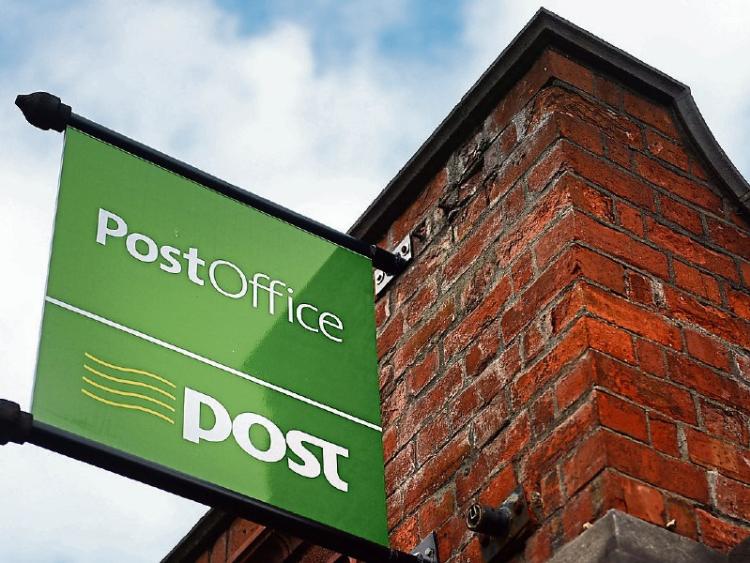 The second KWETB Workshop, to discuss how to set up the ‘Villages Working Together Project’, took place last night February 25 in Crookstown Education Centre at 7.30pm to 9pm.

The project looks at ways to replace business that has been lost in the Villages of Moone, Timolin, Ballitore, Narraghmore, Calverstown and Kilmead following the closure of post offices, Garda Stations, hardware and grocery stores as well as local village creameries.

According to organiser Sean Clearly “these were the meeting places in the villages where business was transacted and news swapped – the heartbeat of South Kildare.”

The first workshop touched on the creation of an Heritage Route that would guide visitors through all the villages and tell the story of some of the earliest inhabited parts of Ireland.

Places are still available to residents interested in putting life and business back into our villages,

“We could even get our public transport back,” he added.

He said that a renewed village is still a lonely place but together South Kildare Villages can become a unique international heritage destination.

“For example Timolin was founded in the seventh century – fourteen hundred years ago.”

The ‘Villages Together Project’ has been joined by the KWETB to sponsor a series of workshops to see what can be done to replace the traditional businesses (and social outlets) of rural villages in South Kildare which have closed in recent years.

This is in areas which have lost vital services and meet up areas even the lcoalgrocery stores as well as local dairies.

“Bypasses and motorways are merely the final straw. It only remains for churches to close and that will be the final death knell. Real public transport has all but been lost.”

The first workshop took place in KWETB Education Centre two weeks ago and included representatives from Moone, Timolin, Ballitore, Narraghmore, Calverstown and Kilmead. They discussed the present state of affairs where community voluntary shops and cafes have opened to keep villages alive.

“However, new trade and attraction will have to be created to replace traditional business,” according to Mr Cleary.

“A heritage trail is just one of the options that is under discussion to attract visitors and tourists and encourage new farm and local enterprise.”