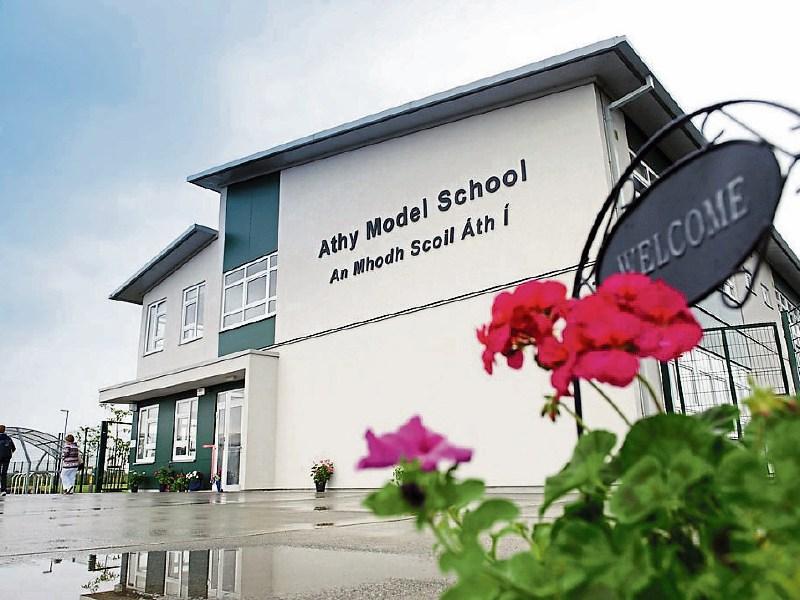 An update on the progress of the proposed Food and Drinks hub for the former Athy model school was given at this months Municipal District meeting.

Members heard that Coca Cola gave €500,000 in sponsorship towards the project which when completed will provide up to 150 jobs locally over three years.

Cllr Brian Dooley requested to keep it on the agenda in order to monitor and support the project so it may proceed as quickly as possible.

Funding of 1.6 million was declined for the project recently however it is still progressing and members were told that there is a ten month timeframe for its completion.

The hub will target third generational unemployment in the town and provide a place of excellence for innovation, food, skills and development.

Members were told that it is about the people, youth employment and youth education.

All members agreed that it was vital for the town.