Former soldier to run in general election for Kildare South 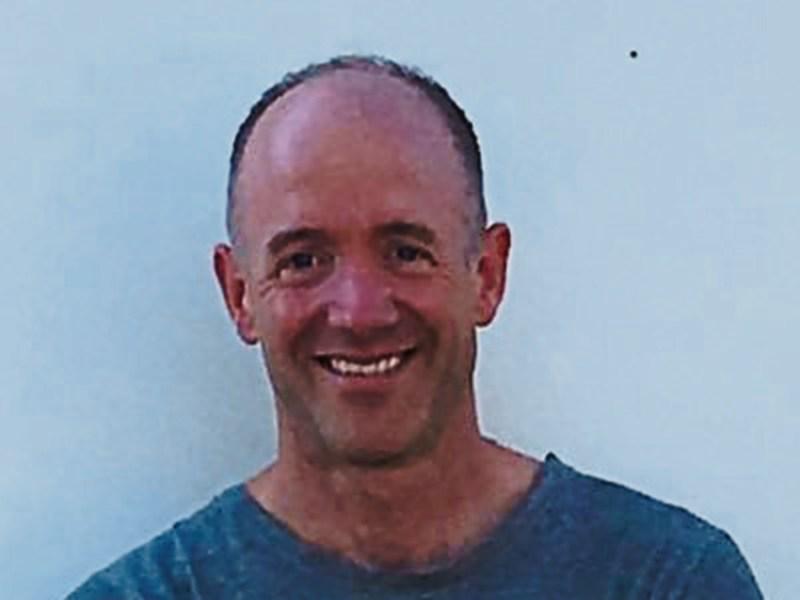 Dr Cathal Berry has announced that he will be running as an Independent candidate in the Kildare South constituency in this year's general election.

The political newcomer is a former soldier who has stated on his recently launched campaign website that his priorities would be "health, housing, the environment, education and Defence Force families".

Dr Cathal Berry will officially launch his General Election campaign in the Keadeen Hotel, Newbridge on Monday, February 17, 2020 at 7:30pm.

He also states on his website that the creation of an additional seat in the constituency presents a wonderful opportunity for an Independent TD to represent Kildare South.

The Kildare South constituency has been upgraded to 4 seats.

A general election is due to be called soon.