Kildare Councillor calls for a reduction in commuter fares 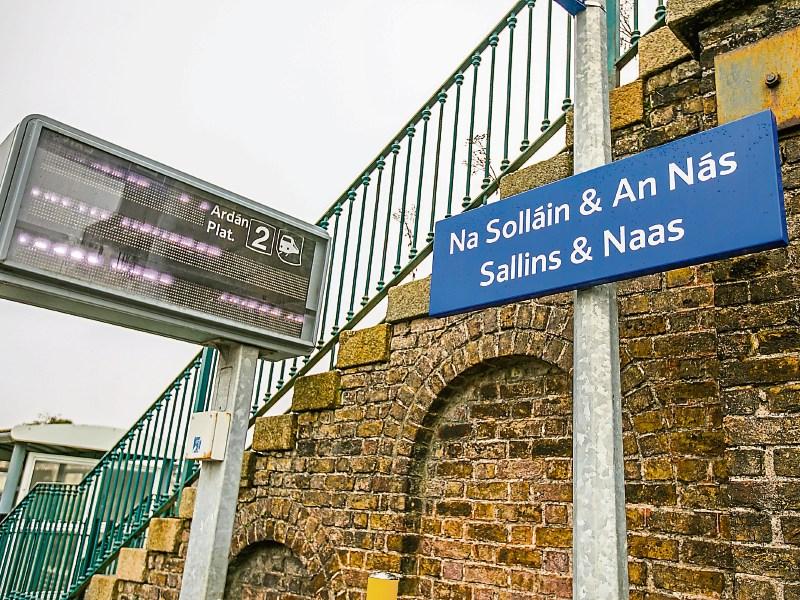 Kildare South councillor, Mark Wall, has called on the Minister for Transport, Shane Ross TD, to address the cost of transport for rail commuters in South Kildare.

Cllr Wall was replying to a letter from Ms Anne Graham, CEO of the National Transport Authority (NTA) in response to the Kildare South Rail survey.

According to Cllr Wall, in her reply the CEO states that annual and monthly tickets are virtually unchanged following the NTA yearly review but the review of all other fares will be announced in March 2020. “Minister Ross must listen to the 7,000 people from South Kildare who have signed our petition for fair rail fares and the hundreds that completed our rail survey,” he said.

“ Commuters are finding it difficult to manage train fare costs, and some are still travelling to Sallins rail station rather than use their local station.”

He said that this situation was unacceptable.

Meanwhile, in relation to the second biggest issue raised in the rail survey, that of overcrowding, the NTA have given a detailed response to the roll out of new carriages for the Kildare line. “Unfortunately, commuters will have to wait until the end of 2021 to see the introduction of these carriages,” he added.

“The additional capacity of 30% will be welcomed by Commuters but the NTA, Government and Irish rail cannot wait two years to address this overcrowding.”